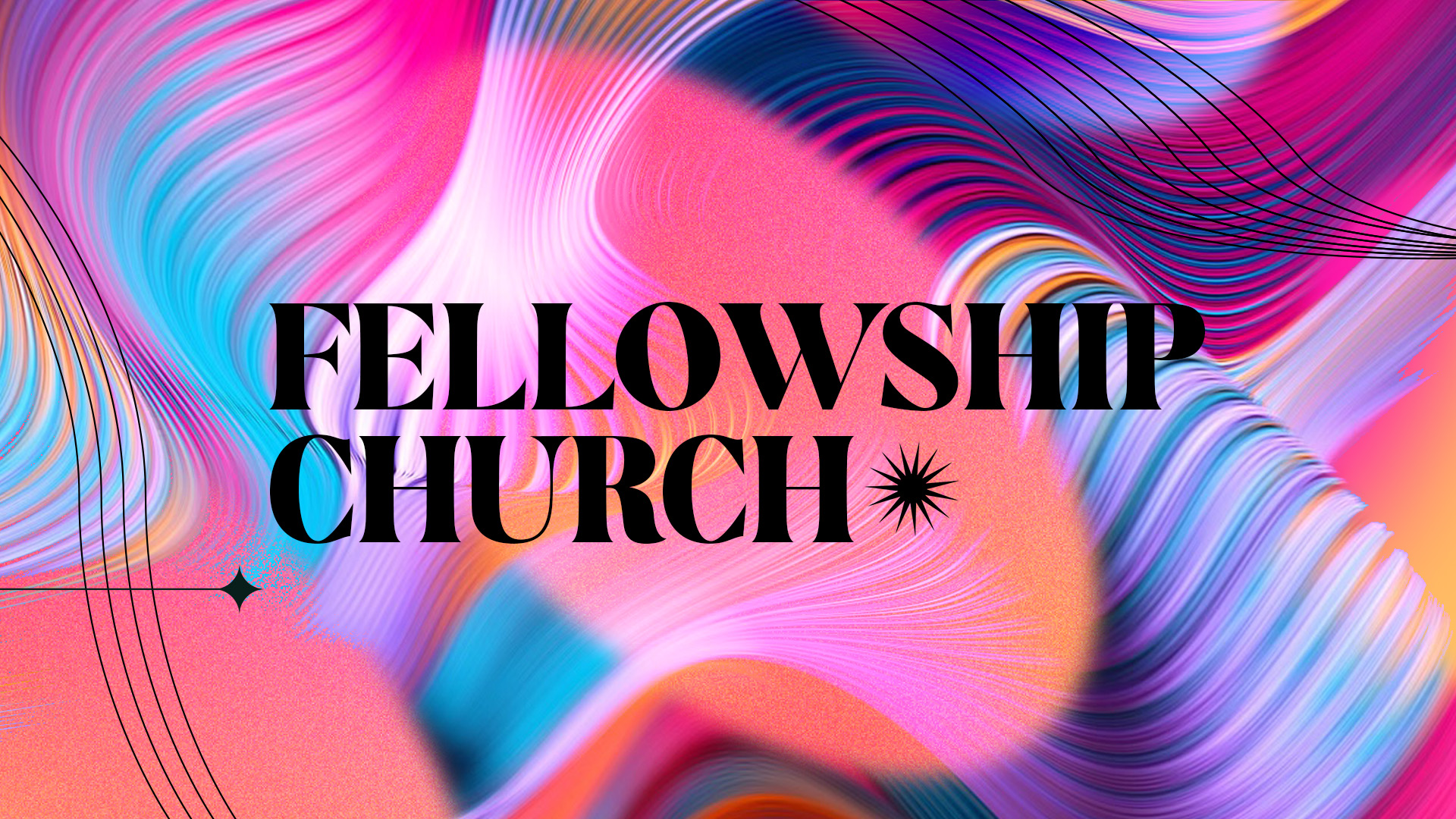 Luke 2:8-9, "And there were shepherds living out in the fields nearby, keeping watch over their flocks at night. An angel of the Lord appeared to them, and the glory of the Lord shone around them, and they were terrified."

The night when Jesus was born wasn’t very extraordinary. The sky was normal, the wind was normal, the clouds were normal. The sheep were ordinary — some chubby, some scrawny. They weren’t made of gold fleece with diamonds, just sheep on a hillside. The shepherds were just peasants, wearing smelly clothes. They were conscientious, willing to stay with their flocks at night. But their staffs aren't on a monument or in a museum. They are nameless, common. An ordinary night with ordinary sheep and ordinary shepherds —  but our God puts the “extra” in ordinary!

God did a stroll through that ordinary, common sky and it exploded with brightness. What had been familiar was routine no more! Angels came to the common and announced that the Uncommon had arrived!

God uses the common, the humble. What is something “common” in your life that you can be grateful for today? Ask God to work through your “ordinary“ to  do something extraordinary today!

God, thank You for using ordinary people like me. Please transform my life, as You did the shepherds’ lives, into the extraordinary. Amen.