What does it mean to be "Woke?" | A Biblical Perspective 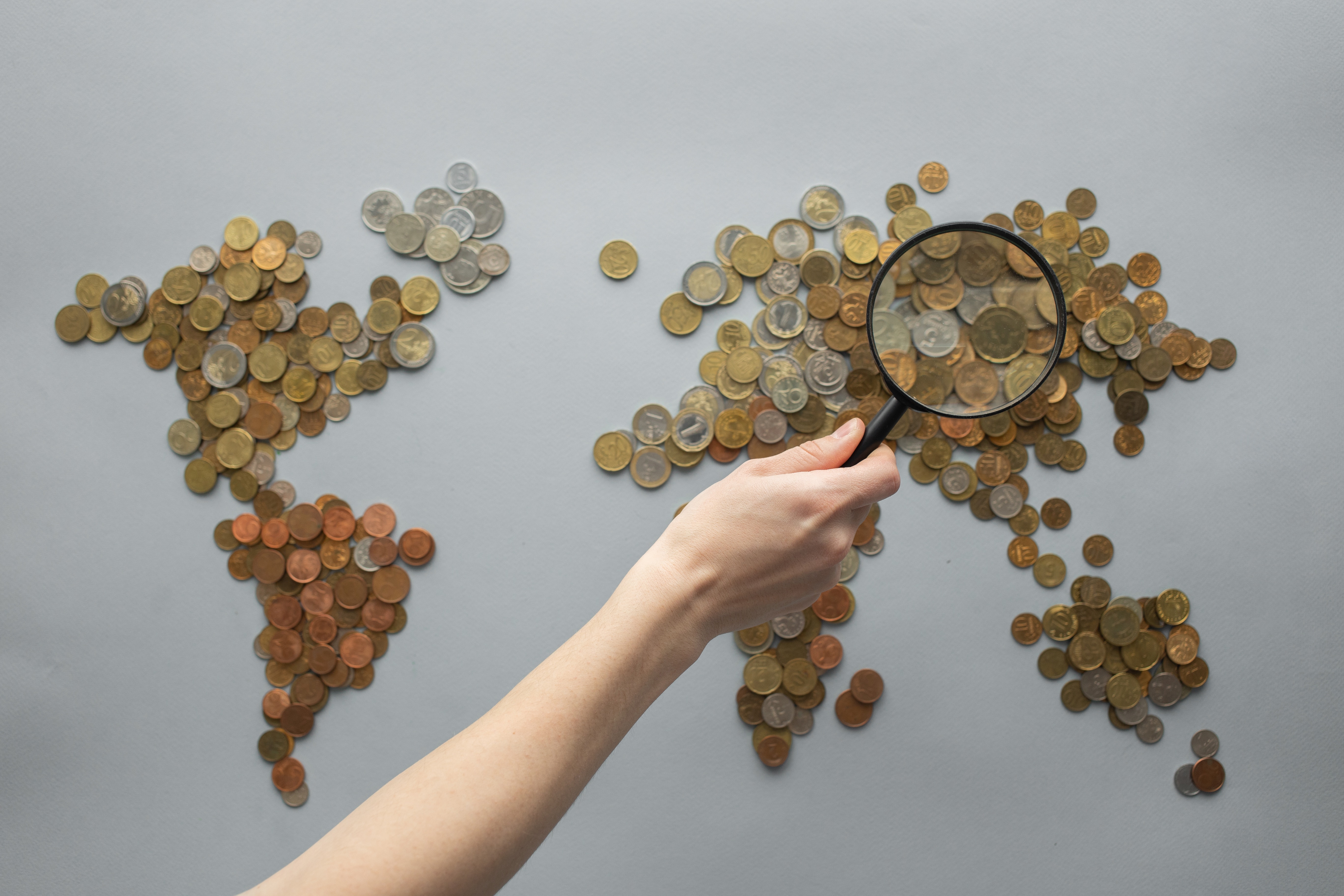 Can Christians be Woke?

It seems like everywhere you look these days, the media is talking about being woke. Of course, awareness of the world’s injustices is highly valued, and knowing how to take accountability and seek to right wrongs is critical. But as Christians, how do we respond to this ever-growing ideology? Can Christians be woke too?

What does “woke” mean?

“Woke” is a term we see often, but what does the phrase actually mean? Webster’s Dictionary defines it as “someone who is alert to injustice in society, especially racism.” It sounds harmless, doesn’t it?

Unfortunately, it’s not. It’s a little like eating dessert first. On its own, it’s not healthy. We need the meat .Have you ever been to a buffet where the soft serve ice cream machine was next to the salad bar, just tempting you to eat dessert first? This woke mentality often does the same thing in our culture. It draws us to fill up on ice cream (thoughts that make us feel good) instead of feasting on the protein we need (the absolute truth of Scripture).

Wokeism encourages us to entertain philosophies that make us dismiss our own guilt and conviction about sin. The Bible is our source of truth. That’s the steak we should be sinking our teeth into. When we fill up on empty ice cream, we are forfeiting a firm foundation for the ever-shifting sand of our culture.

Since the dictionary definition of woke doesn’t address these aspects, I propose this definition instead: being “woke” is an authoritarian worldview that seeks to deconstruct the foundations of our Christian faith by overwhelming, overpowering, and overthrowing those who do not adhere to its ideology.

This is a serious claim, I know. But I have seen “wokeism” deceive countless people, making them think it’s harmless. Wokeness claims to be about justice and correcting generational wrongs, but that’s not all it is. Woke philosophies tempt deeply rooted Christians to adopt ideologies that contradict God’s Word. Wokeness reprioritizes people’s value and worthiness based on claims by people like Karl Marx rather than Christ. This is dangerous, but it’s not a recent development. The enemy has been using this strategy for centuries.

How did we get here?

Ephesians 5:14-15 says, “‘Wake up, sleeper, rise from the dead, and Christ will shine on you.’ Be very careful, then, how you live—not as unwise but as wise.”

We cannot let ourselves doze off and let our guard down to the world’s philosophies. When we fill our minds with the wisdom of God’s Word, we can more easily identify mindsets that oppose His truth. Several prominent philosophers from history played significant roles in bringing today’s “woke” mentality to the forefront of our culture. Who were they? Karl Marx, Fredrich Nietzsche, and Sigmund Freud.

Who was Karl Marx?

Karl Marx was an atheist who hated God and tried tearing apart Christianity’s foundations at every turn. His view was that the world was made up of the oppressor and the oppressed. This belief led him to write the Communist Manifesto. He spent all his time in museums theorizing, which is the problem, because Marxism has never worked in practice. People thought it sounded great, but when they heard what was happening in Russia and China, they jumped ship. So they began to shift to believing in critical theory.

Who was Fredrich Nietzsche?

In the late 1800s and early 1900s, Fredrich Nietzsche began to write about his philosophies. He thought life was absurd. He believed God was dead and concluded that life was all about power. Life was just about a power trip to him. The strong would survive, and the weak would not. When you mix Marxism with communism, socialism, and now Nietzsche’s critical theory, you get a lot of messy ideas.

Who was Sigmund Freud?

Freud was another thought leader at the turn of the 20th century. His theory was that everything was about sex. And his writings contributed to the philosophical turn toward post-modernism, in which all truth is considered relative. As Christians, we believe that God’s Word is the absolute truth, so the idea that absolute truth does not exist directly contradicts a biblical worldview.

These thought patterns and ideas began to develop and spread as people discussed them. Those impressionable young people in the 1960s who adopted these ideologies are now thought leaders in our society. Some of them are teachers and professors. Some are heads of large corporations like Nike or Patagonia. Others own sports teams or play for popular sports teams. And some are teaching our own children. So these ideas are no longer just ideas—they’ve worked their way into our mainstream society.

What do we do about our woke culture?

Each of us needs to adopt a biblical, God-centric worldview. Colossians 2:8-9 says, “See to it that no one takes you captive through hollow and deceptive philosophy, which depends on human tradition and the elemental spiritual forces of this world rather than on Christ. For in Christ all the fullness of the Deity lives in bodily form, and in Christ you have been brought to fullness. He is the head over every power and authority.”

God has given us the absolute truth we need. So while having a compassionate heart towards the injustices of this world is important, we also need to compare every thought or philosophy with Scripture to ensure it doesn’t contradict the truth.

Let’s look at what sets a biblical worldview apart from woke culture.

Galatians 4:7 says, “So you are no longer a slave, but God’s  child; and since you are His child, God has made you also an heir.”

2 Corinthians 10:5 says, “We demolish arguments and every pretension that sets itself up against the knowledge of God, and we take captive every thought to make it obedient to Christ.”

‍John 8:31-32 says, “If you hold to My teaching, you are really My disciples. Then you will know the truth, and the truth will set you free.”

Jeremiah 17:9 says, “The heart is deceitful above all things, and desperately wicked.”

Galatians 2:20 says, “I have been crucified with Christ and I no longer live, but Christ lives in me. The life I now live in the body, I live by faith in the Son of God, who loved me and gave himself for me.”

As you hear people in the news or online talking about what it means to be woke, this is what you need to remember. God values justice, and he wants us to fight against injustice. He cares about issues like racism and socioeconomic struggles. He promises throughout Scripture to provide for those in vulnerable positions and fight for those who are oppressed. We are meant to fight against injustice too.

However, when you start hearing people twist the narrative of what makes someone good or bad, or how someone is of less value or worth because they disagree with a specific ideology, you have to be careful. Woke culture says that people who don’t ascribe to its ideology are unforgivable. But to God, no one is unforgivable. He gave his only son to pay the price for all sin and evil so that we can all be united with Him and each other. If woke culture tells you something other than this, you must keep returning to the Bible as your primary source of truth!