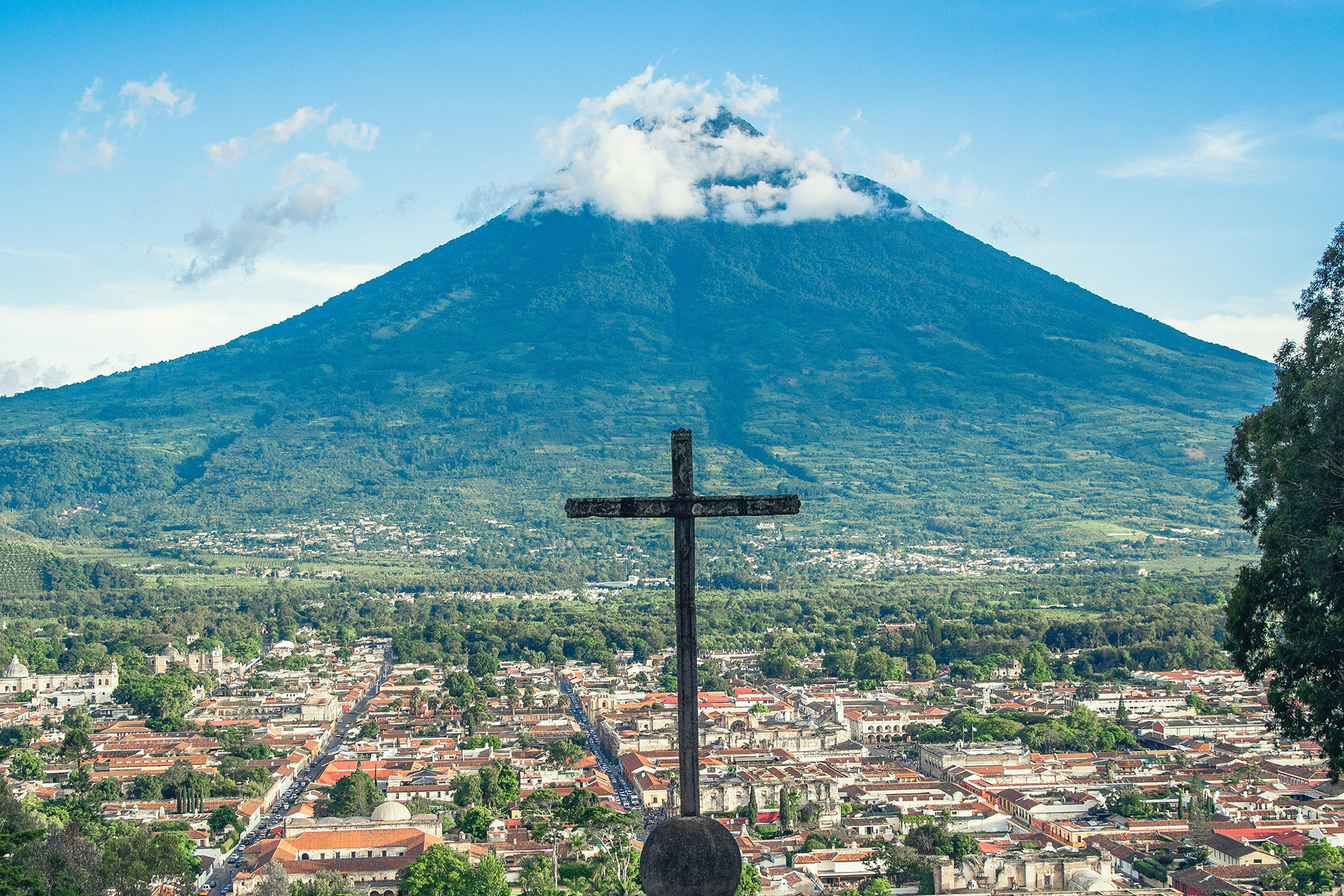 The Bible says in 2 Timothy 3:16-17, “All Scripture is God-breathed and is useful for teaching, rebuking, correcting and training in righteousness, so that the servant of God may be thoroughly equipped for every good work.” (NIV)

This text says the Bible is God-breathed. The Greek word is theopneustos. God breathed it. The Bible is inspired, from Genesis to Revelation. The writers were from a kaleidoscope of backgrounds, socioeconomic levels, and races. The words are inspired by the Holy Spirit of God.

The Bible is a story. It’s a Him book, a book about Him—Jesus. There’s one hero: Jesus; one villain: the devil; and one message: our Savior rescues us. That’s the story.

After four hundred years of silence closing out the Old Testament, God once again speaks to His people—through Jesus. And the Gospels tell the story.

Who is Jesus? He’s born in a manger, fully God and fully man—something we’ll never understand. God said I’m going to commission my son, the second person of the Godhead, to enter planet Earth and to live a righteous life, to die a sacrificial death, and to rise bodily.

Jesus was a man. He gathered his twelve disciples: a ragtag bunch of men, the last people on earth you would expect the Son of God to draft. That’s why I can identify with the Bible, and so can you!

Jesus became a friend of sinners. He even knew prostitutes. The religious people, the Sadducees, and Pharisees said, “What are you doing, Jesus? You’re a friend of sinners, hanging out with them, going to that party. I can’t believe it!” You see, Jesus and God aren’t about religion; they’re about relationships.

Jesus had the power to perform miracles. The Bible says the miracles showed He was God. He changed water into wine. He fed five thousand people with a few fish and a couple of loaves of bread. He gave sight to the blind and gave the lame the power to walk. His miracles were unbelievable and demonstrated his power.

Jesus: Our Sacrifice on the Cross

The Old Testament predicted Jesus’ death. Jesus even predicted his own death. Because of what Adam and Eve did in the Garden of Eden, we humans have a need for atonement. In other words, our sin must be paid for. Jesus did that by sacrificing Himself—the perfect God-Man—on the cross. In the Old Testament, animals were used in the sacrificial system of paying the price for sin. It was foreshadowing the ultimate sacrifice, which is the new covenant of Jesus, who suffered and died to pay for our sins.

Three days after Jesus died, He arose from the dead. He appeared to many witnesses and told them something exciting. He said, ‘I’m going somewhere and I’m going to prepare a place for you to be there too!’ Then He adds, “You will receive power when the Holy Spirit comes upon you.” Acts 1:8.

Not only is He preparing a place for his believers, but He is also sending someone to help us while we continue to live on this Earth.

Here’s the book of Acts in a nutshell: the Holy Spirit comes down, and the disciples receive power to witness to unbelievers.

Simon Peter begins to preach and more than three thousand people believe in the story of Jesus’ birth, death, and resurrection. Then along comes a man named Saul. He is killing Christians and persecuting them at every turn. He becomes a follower after an amazing conversion experience and begins to travel. He establishes churches in many new places where they have never heard about the Gospel of Jesus Christ.

When Paul returns from all his missionary trips to start new churches, he doesn’t just leave them forgotten. He writes letters to them to teach them three things:

Then you have the other different books of the New Testament. It is believed, but not verified, that the book of Hebrews was written by Paul. The book of James was written by the half-brother of Jesus. There are Peter’s books, John’s letters, and Jude. And then, finally, Revelation.

We make that choice. So what you decide on this side of the dirt will show you where you’re gonna spend time on the other side of the dirt, and forever is a long, long time.

So what have you done with the death, burial, and resurrection of Jesus?

Jesus In The New Testament

In Matthew, He’s the Jewish Messiah.

In Luke, He’s the Savior of the world.

In John, He’s our Beloved disciple.

In Acts, He’s Paul on the Damascus Road.

In Romans, He’s the great justifier.

In 1st and 2nd Corinthians, He’s the gift to the church.

In Galatians, He’s the God of grace.

In Ephesians, He’s the armor of God.

In Galatians, he’s the head of the church.

In 1st and 2nd Timothy, He’s the Living Word of God.

In Titus, He’s the pastor’s friend.

In Philemon, He’s the mediator.

In Hebrews, He’s our High Priest.

In James, He matures our faith.

In 1st Peter, He’s our hope in suffering.

In 2nd Peter, He guards us against false teaching.

In Jude, He keeps us from failing.

In Revelation, He’s the King of Kings and the Lord of Lords.

The New Testament is made up of key accounts of Jesus’ life, death, and resurrection; letters to the early Christian churches; and a revelation given to the Apostle John about how the world, as we know it, will end.

Although written by multiple authors, there has never been one more solidified message: Jesus came to rescue His people so we can spend eternity with Him in Heaven. This free gift is the message of the entire Bible: Jesus loves you.

“For God so loved the world that He gave his one and only Son, that whoever believes in Him shall not perish but have eternal life.” John 3:16 (NIV)