The Fear of Truth 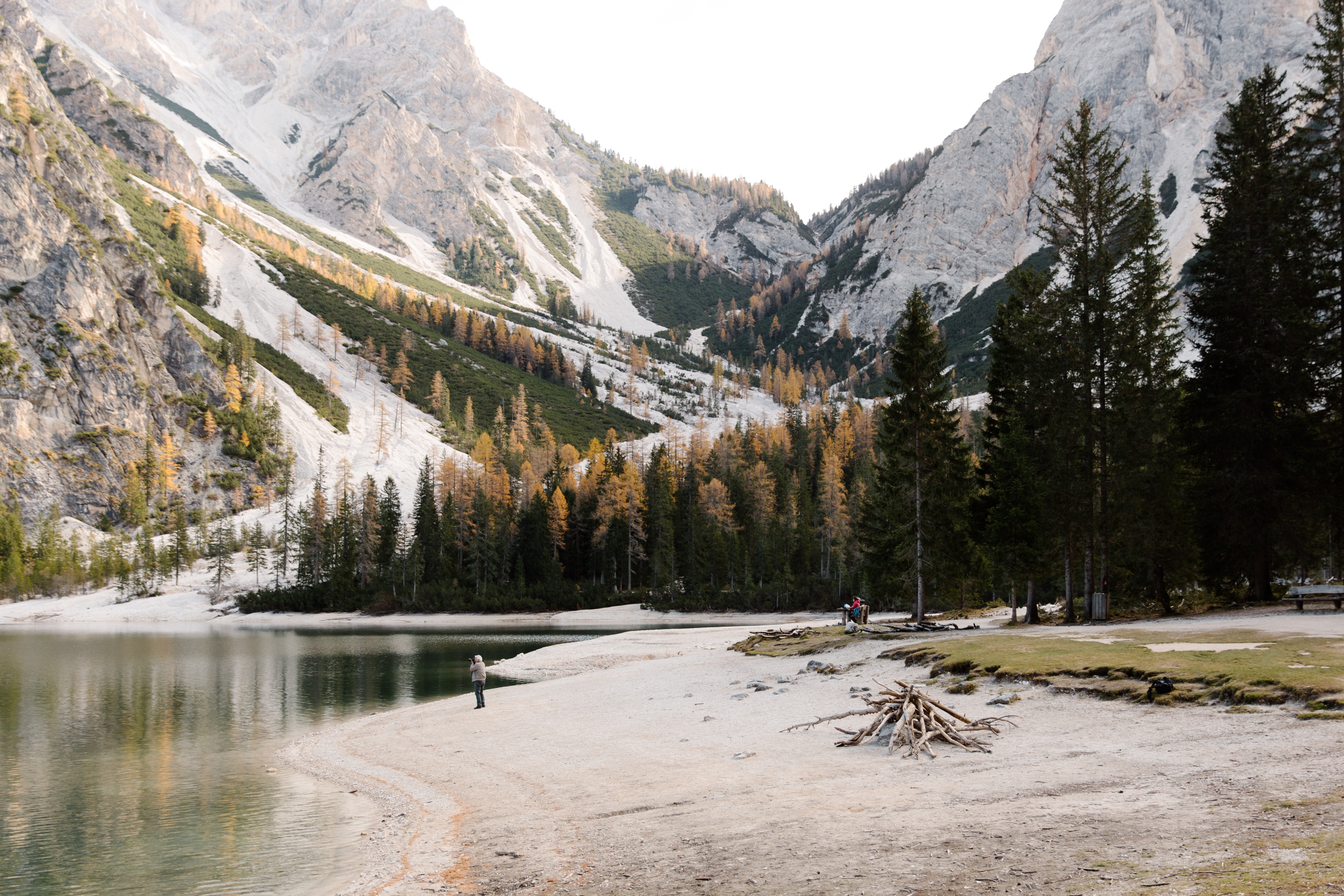 When Jesus was on trial for his life, Pontius Pilate asked him, “What is truth?” This is a great question that has reverberated through the ages.

We can argue that truth is either objective: unbiased, based on facts, not influenced by personal feelings, or it is subjective: subject to change based on one’s moods, attitudes, or opinions.

As humans, we think we want to know the truth. But in reality, we fear knowing the truth—about God, ourselves, and others. We fear God and His truth.

Romans 1 says we fear God because, down deep, we have a moral law stamped on our consciousness. Romans 1:20 says, "For since the creation of the world, God's invisible qualities, his eternal power, his divine nature have been clearly seen, being understood from what has been made so that people are without excuse.”

We know the non-mortal attributes of God. He's omnipotent, omniscient, omnipresent, and those things scare us to death. They scare the hell out of us, theologically speaking and that's why we become Christians. Literally, the hell is scared out of us, because of the fear of God.

We fear knowing that we will have to stand before God one day and give an account of our lives, knowing we're going to fall short. We know that our moral scorecard doesn't look pretty.

God, by contrast, is truth. His truth is transcendent. It's true in all situations and all circumstances. In John 8:32, Jesus said, "You will know the truth, and the truth will set you free.”

So my fear of God brings me to a point where I fear God. What does it mean to fear God? It means to reverence him, to stand in awe of him, to bow to him, to obey him.

#2. The Truth About Ourselves

C.S. Lewis wrote, "My argument against God was that the universe seems so cruel and unjust, but how did I get this idea of just and unjust? A man does not call a line crooked unless he has some idea of a straight line. What was I comparing this universe with when I called it unjust?"

As one of the writers of Proverbs says, "The fear of the Lord is the beginning of wisdom." We fear God. We fear Him because we know down deep He knows the truth about each of us.

God knows I'm a sinner. I'm fallen, I'm fallible, I'm a fellow struggler. I still sin. So do you. Yet the truth has set me free. The more I understand and walk in the fear of God, the less fear I have in life, and the more I discover who I am and what God wants me to do.

Not to be mean-spirited, not to be hateful, not to be this or that. But when you stand for the gospel of God, people aren't going to like it. You're not going to be the most popular person in your school.

#3. The Truth About Others

Judges 17:6 (NKJV) says, “In those days, there was no king in Israel; everyone did what was right in his own eyes.” This sounds like today’s culture. Everyone wants to live their version of the truth. That’s why we see homosexuality and gender dysphoria. People have discarded God’s truth. When we show them Biblical truth, we’re accused of being arrogant, judgmental, exclusive, and narrow-minded.

Is a locksmith arrogant when he says, "That key to your house is the only key that works?" Is the math teacher being narrow-minded when she says, "Two plus two is four?" I mean, 4's the answer. It's not 4.1. It's not 5. It's not 1.7 million. No, it's 4. Are you telling me Jesus is being arrogant or mean-spirited when he says, "I'm the way"?

Our Response To God’s Truth

Romans 1:16 says, “For I am not ashamed of the gospel, because it is the power of God that brings salvation to everyone who believes:”

God’s standards are perfect. We don’t have a perfect moral scorecard. We've messed up. We've sinned. But God did something about it because he's all about truth.

Have you responded to the truth? Think about it. Forever is a long time to be wrong. If you want to learn more about the One who is the only true judge of what is true, visit Fellowship Church—online or in person—to have some of your questions answered. We’d love to share God’s truth with you at Fellowship Church and what it means to have a healthy fear of God.