Sluggard School or University of Ant 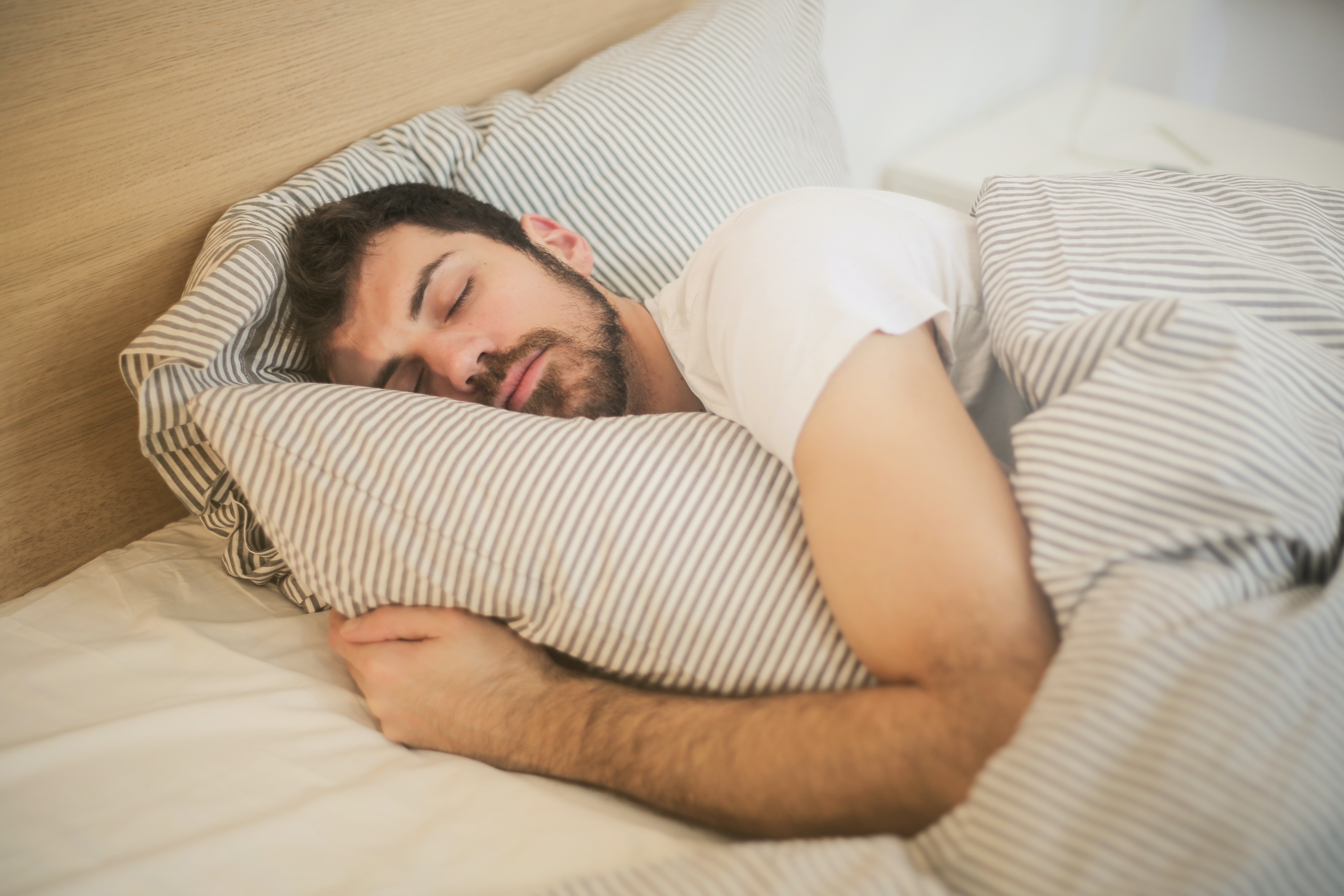 What is a Lazy Christian

Work is from God. God gave us work before sin entered the planet. Work is a gift. God gave us a platform where we could pursue our purposes. The Scripture says whatever you do, do it like God is your CEO. He does not want you to be a lazy Christian.

In the book of Proverbs, God talks about the person who is diligent and compares him to the sluggard. Proverbs 6:6-8 (NIV) says, “Go to the ant, you sluggard; consider its ways and be wise! It has no commander, no overseer or ruler, yet it stores its provisions in summer and gathers its food at harvest.”

The ant has no one telling it what to do. It has no boss or coach encouraging it along the way. Yet the ant is wise and has discernment. It is not lazy.

Look at the Sluggard

Proverbs 6:9-11  says, “How long will you lie there, you sluggard?  When will you get up from your sleep?” This is how you become a sluggard in a certain area. How do you gain 20 pounds? One M&M at a time. “A little sleep, a little slumber, a little folder of the hands to rest, then your poverty will come in like a drifter and your need like an armed man.”

So if I choose the way of the University of Ant, if I have wisdom, if I have discernment, if I am diligent, if I’m making the right decisions, my way is plain. But if I’m acting like a fool, there will be a hedge of thorns around me. Sounds uncomfortable, doesn’t it?

Proverbs 26:15 reads, “A lazy one (sluggard) buries his hand in the dish; he is weary of bringing it to his mouth again.” That’s the person who’s leaning against the wall, hands in his pockets, who’s so lazy he wants to be spoon-fed.

God is a working God! He worked in creation. After He finished his work, He said, “It’s very good.” This is God! He gives us a sense of accomplishment! You’ll never have dignity until you do something productive.

There are so many types of excuses made by individuals who are lazy. Here is what the Bible has to say about laziness.

Proverbs 16:13 – “A lazy one says, ‘There is a lion on the road! A lion is in the public square!’” How often do you think a lion is prowling on Main Street? Never!

Failing to Provide for the Future

Proverbs 20:4 – “The lazy one does not plow after the autumn, so he begs during the harvest and has nothing.” The sluggard says ‘It’s too cold to work,’ so he has nothing to harvest.

Proverbs 26:16 – “A sluggard is wiser than his own conceit than 7 men that can render a reason.” A lazy person will say, “I just didn’t have an opportunity. I didn’t have the right mom and dad. The market was on the down-turn.” The sluggard thinks he is too smart. He comes up with excuses not to work.

Ask God for Work and Wisdom

Take some responsibility and work! Make the decision and God will grant you wisdom.  You’ll have diligence, self-esteem, and dignity. You’ll have the discernment to see what God has that He wants you to do. And the Bible says, too, that if you work, there will be a payoff, including a financial payoff.

In Proverbs 24:30-32, it says, “I went by the field of the slothful and by the vineyard of a man void of understanding and lo, it was all grown over with thorns, and nettles had covered the face thereof and the stone wall, therefore, was broken down. Then I saw and considered it well (here’s discernment). I looked upon it and received instruction.”

This is an example of what not to do!

Look at your commitment and actions and ask God to show you if you are slothful in the following five areas:

Are you single and living with someone? The Bible says that’s committing cosmic treason before God. You’re not supposed to play house. If you’re married, are you continuing to date your spouse?

Are your friends the right THEY? T – Are they tender? H – Are they holy and honest? E – Are they encouraging and exciting? Y – Are they yielded to God and to you? Your best friends are people you’ll meet at church.

Maybe you’ve put off and been a lazy Christian in the most important area—your relationship with Jesus. You know, there was a king in the Bible one day who had an opportunity to get his life right with Jesus. The apostle Paul preached to him. And you know what he said after he heard Paul’s message? ‘Hey, I’ll call for you at a more convenient time.’ He never had the convenient time again. He was a sluggard and his sluggardness led him to Hell.

Don’t put off the most important decision you can ever make, which is knowing Christ personally. Don’t be a spiritual sluggard. Have you made that decision?

If you’ve never examined your spiritual stamina, take a personal inventory. Are you using the resources and abilities God gave you to fulfill His kingdom's purposes? Or have you gotten lax in different areas of your life?

There is no better time than right now to ask Jesus for His help. He is standing by, waiting for you to reach out for Him. Don’t wait another day.

We all need encouragement and energy to continue our spiritual journeys. If you have questions or would like more information, visit us online or in person at Fellowship Church, where we support one another in our faith walks—step by step, day by day.