Marxism in the Church Today 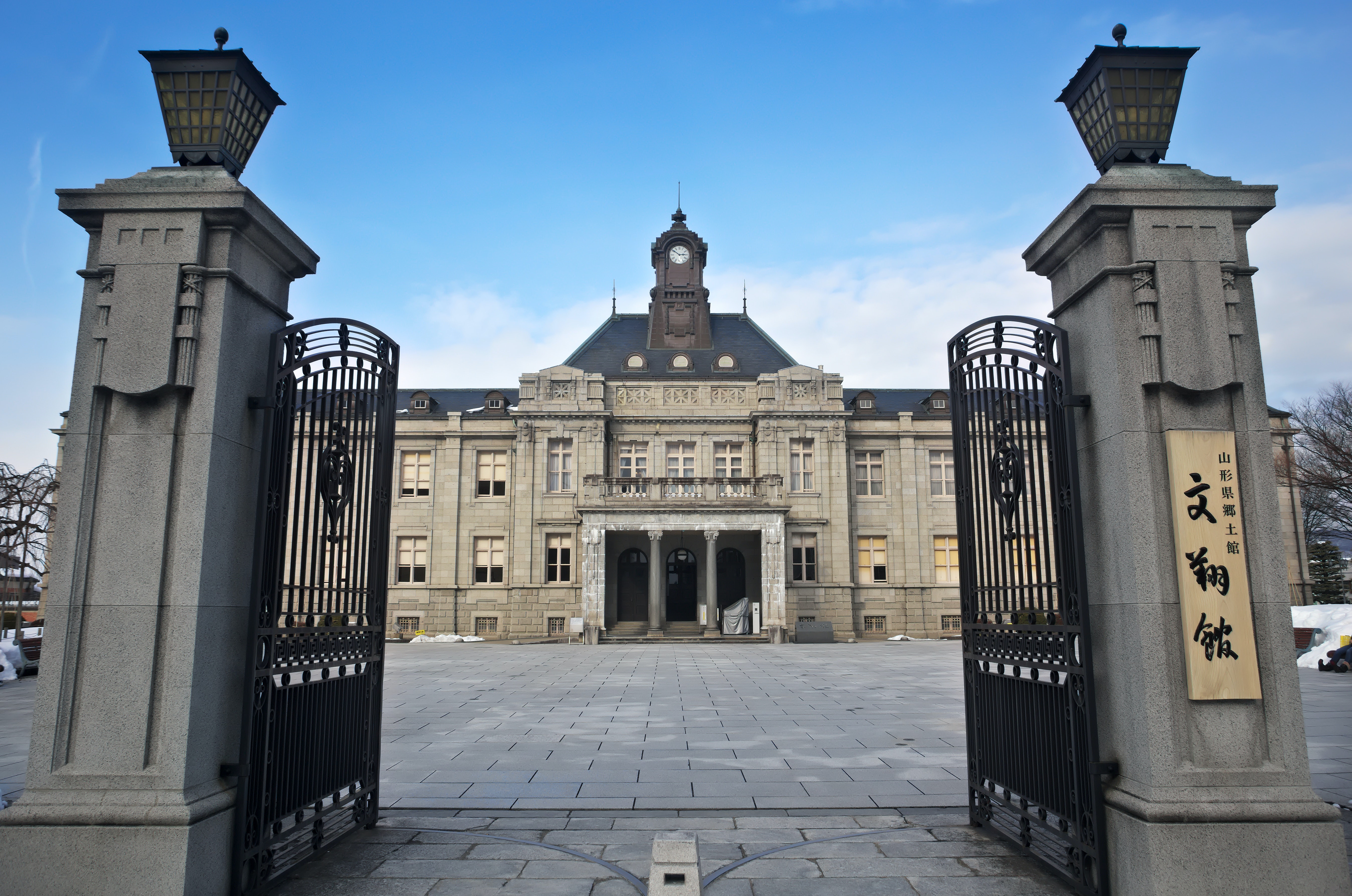 The Bible says in Colossians 2:8–1, “See to it that no one takes you captive through hollow and deceptive philosophy, which depends on human tradition and the elemental spiritual forces of this world rather than on Christ. For in Christ all the fullness of the Deity lives in bodily form, and in Christ, you have been brought to fullness. He is the head over every power and authority.”

Paul is talking to the Colossians about false teaching that had crept into the church. Today we see how false teachings like Marxism have crept into our churches, government, and educational system.

Today, people who identify as Marxists have mixed their beliefs into something new—power to man. Not every man, just those in power. Just as Satan wanted to be as powerful as God, so believers in Marxism want to have all the power.

Every time the devil sees power, every time he sees people with authority issues, he remembers what he didn't accomplish in heaven.

What did he try to do in heaven? He tried to take over and usurp the Lord. A kingdom coup. But instead, he and his angels were cast out of heaven for it. He had major problems with authority.

But that’s the basis of Marxism—it's about people with authority issues.

What’s the Difference Between Marxism and Christianity?

Marxism believes that we have authority over our world. Christianity knows God is the ultimate authority.

Marxism seeks to divide the oppressors against the oppressed. Christianity seeks unity.

Marxism seeks to blame everything and everyone for all other people’s problems. ‘It’s the government, it’s the white man, the black man, or my parents’ fault.’ Christianity teaches personal responsibility.

Marxism is about ultimate power. Christianity is about humility before God, who has all power and authority.

Marxism seeks to deceive, just as Satan tries to deceive us. Christianity is about the utmost truth.

Marxism in the church today seeks to make us tolerant toward ‘marginalized’ groups. It wants us to be tolerant of the LGBTQ+ community. It teaches that Black lives matter. But in truth, it is intolerant toward Christians who follow Jesus. It seeks to destroy the family by fake tolerance. If you don’t jump through their hoops, you’re canceled.

The reality is that Marxism is like a snake in the church today. It slithers around seeking to devour us like a boa constrictor. If left unchecked, it grows and grows the more it eats.

When I was a kid, I had a pet snake—for about ten minutes, until my parents found out. They made me get rid of it. I took it to youth group and we had a great time feeding it mice.

That’s precisely what Marxism is. It’s a tool of Satan, the slithery snake from the Garden of Eden who tempted Eve first, then Adam.

The Bible says in 2 Corinthians 2:11, “The devil himself has a strategy and schemes.” The devil is absolutely brilliant, yet he keeps on repeating play after play.

The truth is that critical race theory and post-modernism are just two different ways of saying Marxism. I've even taught pastors and young Christians to see the ‘compassion’ that Marxists have in our culture today. They allow compassion and feelings to rule their actions and they end up fighting against the very institutions that God set forth.

Big government—little freedom; little government—big freedom. What I'm talking about is bigger than this election. It's bigger than Democrat versus Republican. I'm talking to you about the snake that's in the house and I'm identifying this snake as Marxism.

3 Areas Marxism Has Crept In

Academia for the most part always leans left. Almost always. Karl Marx was influenced by his professor. That's where he adopted atheism and some of the foundations that led to Marxism.

People in power are trying to take away our freedom to worship, the right to bear arms, freedom of speech, and the freedom to raise our children to believe in God.

I read a story about the Orthodox Church of Russia in 1917. The church had a meeting for several days about theology. They wanted to make sure that everybody was on the same page theologically. But on the last day, they had a heated argument about the color of their robes that lasted for 10 hours.

Yet, five blocks away, Lenin was using Marxism, communism, and all the other isms to overthrow Russia. Within several months, he was successful. Atheism became the religion, and the church was gone.

It’s terrifying to think that we’re still arguing about the color of our robes while Marxism is creeping into our churches today.

The cure for Marxism in the church today is the gospel. A political strategy isn’t going to solve the problem. It's not going to be through politics. It's going to be through heart transformation. Once you acknowledge that decision, you realize we're all part of the family of God.

We accept everyone. As a believer, I accept. You accept. We accept. Our church accepts everyone, but that doesn’t mean we applaud their behavior.

The solution is Jesus Christ. He died on the cross for our sins and rose again.

The goal Is love. We are a place of love, and also we're a place that speaks the truth in love.

Church, there's a snake out there. He's not a small one. This is a major situation.

Your soul and your worldview are up for grabs. What are you going to do? Argue about the color of your robes or choose Jesus?

Make the decision today to follow Jesus. Ask His forgiveness for your past. Invite Him to be with you in the present, and guide you in the future. It’s an opportunity of a lifetime; you won’t regret it.

If you have questions or would like to learn more, visit us at Fellowship Church in person or online.