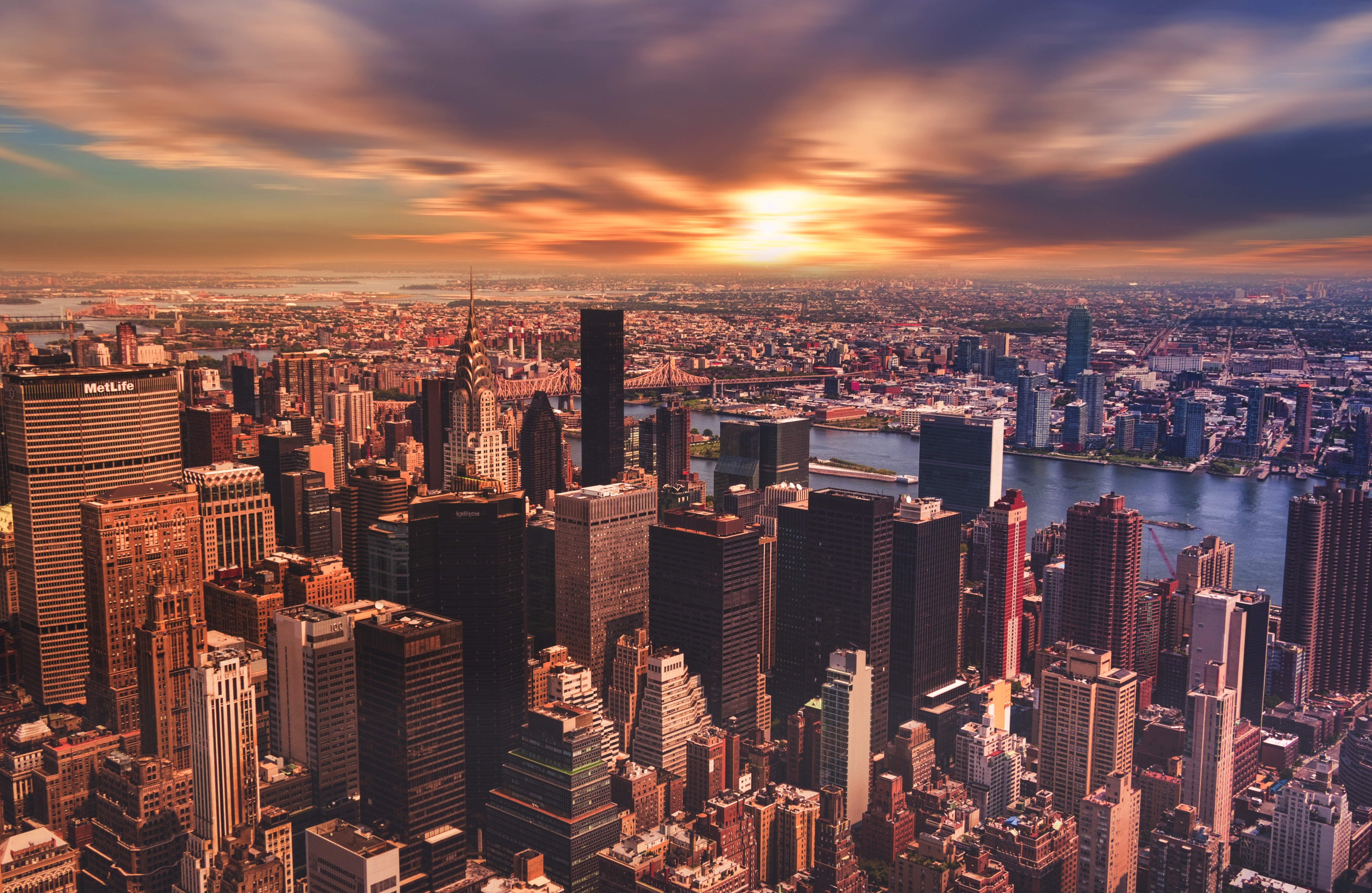 Exposing the Deceptions of Marxism

When I was in college, a girl in one of my classes wore a black T-shirt with a picture of Karl Marx. Below the picture, it said, “Sure, I’m Marxist.” When I asked her if she truly was a Marxist, she said, “I think so.”

Pre-Modern Era: In 400 BC, the philosopher Plato said that everything on earth is analogous to everything in heaven. In other words, heaven and Earth are similar in form and function. A lot of philosophers say philosophy today is simply a footnote to Plato.

Modern Era: In 1600 AD, things began to change. Around this time, you have enlightenment concerning concepts like science, logic, and reason.

Postmodern Era: In postmodernism, truth is relative. What's true to you is true and what's true to me is true, but there is no absolute truth. Yet if I'm a postmodernist and say, “There is no truth,” that's an absolute statement, or something which is absolutely true, so it's a self-refuting worldview.

1960–1975: In this era, you have Karl Marx. Karl Marx was a philosopher who came up with this theory that divided people: the proletariat, the poor, and the bourgeoisie or wealthy. Since 1975, Marxism has crept into our culture through our schools, our government, and even our churches.

Marxism 2.0: This is where we are presently. We have critical race theory mixed with Marxism mixed with postmodernism. This is what Marxism looks like in our culture today.

What the Bible Says About the Truth

In Galatians 1:6–7, Paul writes, “I am astonished that you are so quickly deserting the One who called you to live in the grace of Christ and are turning to a different gospel—which is really no gospel at all. Evidently, some people are throwing you into confusion and are trying to pervert the gospel of Christ.”

Paul’s warning to the Galatians is the same then as it is for us today. He tells us to beware of the enemy, Satan. In 2 Corinthians 2:11, Paul says, “we are familiar with his evil schemes.”

The enemy uses his schemes to disguise his intentions. His plan has allowed Marxism to insidiously creep into our culture in four distinct ways:

The Bible tells us in John 8:44, “When he (Satan) lies, he speaks his native language, for he is a liar and the father of lies." He deceives us on a personal level and also on a larger level, as we can see through the course and the force of history. The devil deceives. Yet Jesus said in John 14:6, “I am the way and the truth and the life.” Jesus is all about the truth—the absolute, objective truth—not subjective truth.

The devil divides you and me. He’ll start by dividing my mind. My emotions want to go one way, but I know that the truth is the other way. Now you have a whole culture of division. That's why the church is so important. It represents the resulting unity we’re to have in Jesus.

Do you realize one of Christ's final prayers he prayed before he went to the cross was that we would be one? In John 17:21, He prayed “that all of them may be one.” God the Father, God the Son, God the Holy Spirit—one. He wants us to be unified together to concern ourselves with these issues that are out there, but not riding on the train of Marxism 2.0.

He's great at getting me to blame other people for my problems. My first reaction when I'm confronted is to blame somebody. In Genesis 3, Adam and Eve were in the garden. They sinned and God found out and he said, "Adam, what's the deal?" Adam blamed the woman. Then he threw God into the mix, "that you gave me." Does that sound like postmodern stuff or what?

Christianity is the opposite of that. We're not about blame. We take responsibility—individual, personal responsibility. "I'm a sinner, God, in need of a savior.” I can't worry about this person or that person. I have to own that fact myself.

Marxism in our culture today is a ruthless critique of our culture to challenge the power structures. It's all about power. The hypocritical part of it is that they look and say, "It's not good that group A is wielding power over group B." It's the height of hypocrisy.

My race, my gender, and my economic level do not supersede my relationship with Christ. I'm a Christian first. Revelation 12:10 says this, "For the accuser"—that's the devil—"of our brothers and sisters, who accuses them before our God day and night, has been hurled down." The devil has been hurled down from heaven. Everything I'm talking about, all of Satan's strategies, swim against the current of a Biblical worldview.

Finding Your Identity in Christ

I want you to drill down and think about this for just a second. Our identity—your identity, my identity—is what? It's not race or gender. It’s who I am before God. My problem, your problem is not oppression. It's sin. The greatest need is not power. The greatest need is forgiveness. We see the difference between this satanic, seductive, sexy worldview that so many people are into versus the Biblical worldview.

There's nothing you or I can do in and of ourselves to build up our righteousness. It only comes from Jesus Christ our Lord. Because we're believers, we've been saved by grace through faith. It's about grace, something we don't deserve.

Have you made that decision to follow Jesus Christ, or are you still being marked and deceived by Marxism? If you are, ask God to show you His way instead.

If you have questions or are looking for solid Biblical teaching, visit us in person or online at Fellowship Church, where we learn and grow together.