Key Differences Between Christianity and Wokeism 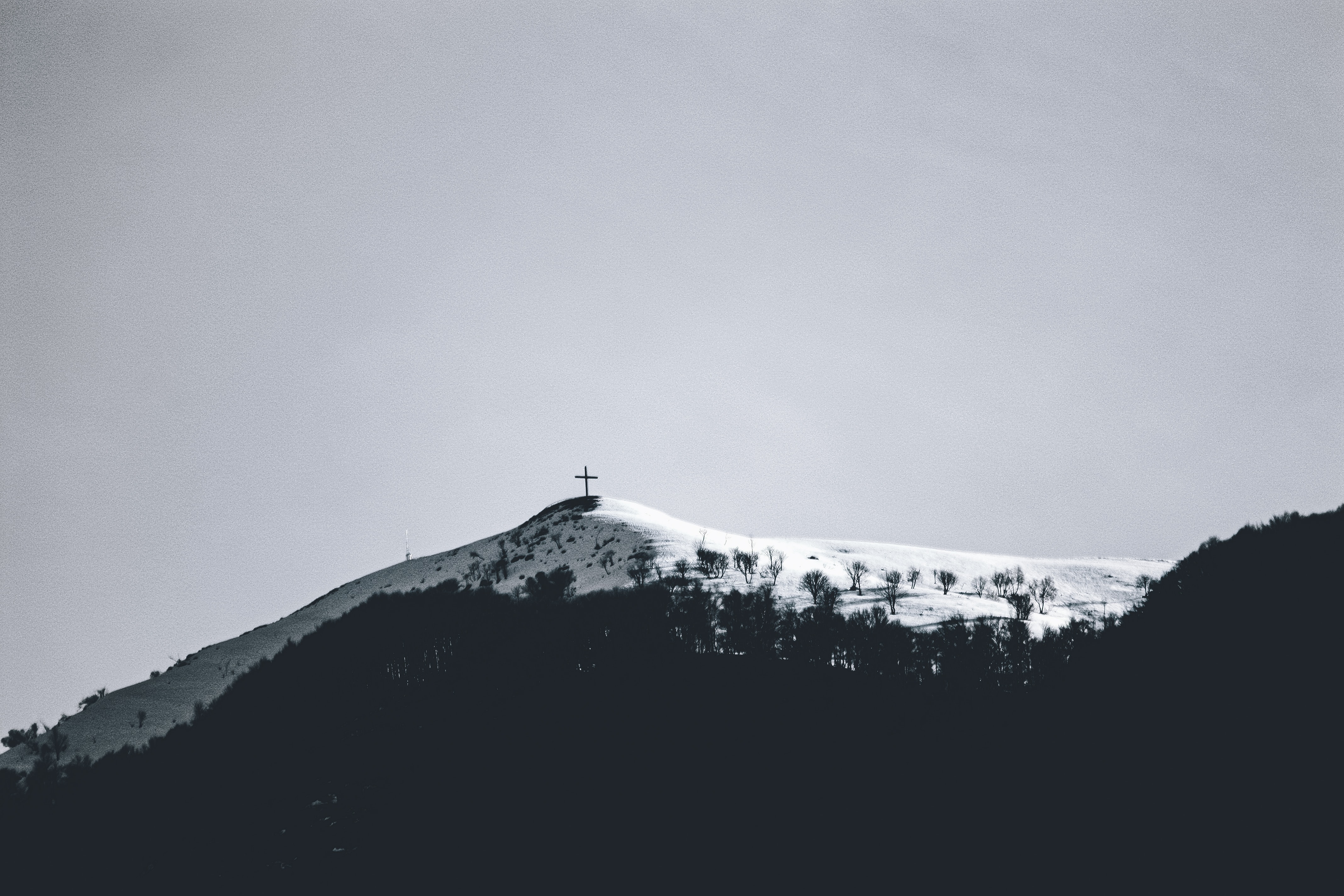 Have you ever struggled to live out your Christianity faithfully when so much of our culture goes against Biblical doctrine? It’s easy to let your convictions slide when the world shows so much hatred for Christian beliefs. We can fall asleep to the deception slowly seeping into our minds.

Acts 20:7–9 shares a story about a time Paul was teaching and a man named Eutychus fell into a deep sleep, causing him to fall out a window and die. Don’t be a Eutychus! Our world is filled with woke ideologies that go against the gospel at every turn. The enemy can gain a foothold in your mind when you doze off.

Ephesians 5:14 says, “Wake up, sleeper, rise from the dead, and Christ will shine on you.”

By examining these six differences between Biblical doctrine and woke ideologies, we can wake up to the deception of the enemy and allow Christ’s truth to renew our minds.

“You can’t deny that there were some terrible things that happened [in our country]. But [critical race theory] utilizes that to create a platform to build upon. As a nation, do we want to build upon our greatest mistakes, or do we want to build on our tremendous successes? The two lead to very different places. Critical race theory would have our children dividing themselves: making white kids feel guilty because they and all their relatives are oppressors and making Black kids and minorities feel like they’re victims. This is probably the worst thing you can do to a person because if you think you are a victim, you are.”

This mindset is the opposite of grace. Grace tells us we can be forgiven of all wrongdoing, and there is immeasurable freedom in this.

G-R-A-C-E stands for God’s Riches At Christ’s Expense. It takes courage to accept and receive this grace rather than burying yourself in shame and powerlessness. The Bible teaches that there is hope for everyone, but wokeism does not. Wokers want eternal punishment for those they consider oppressors and eternal victimhood for those they consider victims. There is no grace or hope in that future.

Because of His outrageous, contagious love, Jesus Christ came to die on the cross for our sins and rise again. He reconciled man to God through Christ and offered forgiveness. Forgiveness is the core of the gospel. He doesn’t dredge up the past. God is in the recycling business. He repurposes us, our pain, our sin, and our grief. That’s what the gospel is all about.

Wokeism, though, says many things are unforgivable. Forgiveness is not a factor. Even when you recognize a wrong you’d like to make right, the path forward includes a never-ending cycle of striving to prove yourself good again. This is essentially a works-based way to save yourself from your sin, which is the opposite of the salvation God offers.

The Bible says that we’re made in the unique image of God. We can celebrate the unique way we were created rather than compare ourselves to each other. Wokeism tends to pit different people against each other and group people together in categories.

According to the Bible, there is only one race. We all descended from Adam and Eve. There’s great diversity within humanity which shows off the creativity of God. Anytime we stereotype someone or an entire group of people based on the behavior of just a few, we mock the majesty of our Maker. The Bible says we are made in God’s image, but wokeism says our race or gender are the things that most define us. Wokeism perpetuates a narrative of victimhood, but the Bible preaches a narrative of victory.

God is love. The entire gospel only happened because He loved us. Wokeism preaches a message of tolerance, but it’s not about love at all. Wokeism is about hatred, division, and separation. Its tenets simplify people down to their skin color, body parts, or how they use those parts. Advocates of wokeism want to silence Christians and show hatred toward us because we don’t adhere to their ideas. This is the classic battle of neo-paganism between the enemy and God.

The gospel emphasizes unification, but workers focus on separation. The gospel elevates the love of God, but wokeism centers itself around hatred. The gospel offers acceptance, but wokers only offer cancellation.

#5. God’s Word is the absolute truth

In Biblical Christian doctrine, absolute truth trumps our feelings. Emotions change daily and hourly, but the truth of God’s Word never changes. The Bible says those who don’t know the Lord are blinded to the truth. They want to identify and place their entire value on how they feel that day. Wokeism says your emotions are the truth, and no one can tell you otherwise. The enemy uses extreme deception to keep people from the truth. Our source of truth, however, comes from Scripture, not our emotions.

Though Jesus emphasized love and grace, He also put great value on responsibility and personal accountability. Everything He talked about in the parables had to do with responsibility. Even the judgment seat of Christ is about a reckoning for our actions. Wokeism constantly shifts the blame to someone else, so there’s always a proverbial victim. The truth is that you’ll never have victory if you don’t take responsibility.

John 3:16: “For God so loved the world that He gave His only begotten Son, that whoever believes in Him should not perish but have everlasting life.”
Woke 3:16: “Man so loved himself that he took what he wanted until only the woke were in power to villainize, blame, and incarcerate others.”

3 Ways to Be Awake in a Woke World

Jesus said, ‘The gates of hell will not prevail against the church’ in Matthew 16:18. The enemy is trying his very best to destroy the church through these deceptive ideas, but we know the end of the story! As we guard ourselves against this deception, we need to wake up to three things:

We need to discover who we are in the body of Christ. Part of growing is understanding what it means to apply our gifts, aptitudes, and abilities within the Kingdom. If you are spiritually alive, you will grow to become the kind of person God desires you to be.

We must also start sowing through our time, talent, and finances, and sowing financial seeds into local church plants for future ministries. Yet, unfortunately, many people are asleep to the financial blessings that can be found in the local church culture by supporting other believers.

Some people in church are still asleep to the reality that they can know God. Do you know Jesus Christ personally? Don’t let another day pass without starting a relationship with Him.

Martin Luther once shared a dream he had about the demons of hell trying to prevail against heaven. They reported that even when lions ate a caravan of Christians in the desert or a great storm sunk a ship filled with missionaries, it didn’t matter because their souls were in heaven. Then, another demon called to Satan and said, “‘Satan, I’ve been working for five years to get this Christian to go to sleep. And finally, this Christian has fallen asleep.’ And with that, a standing ovation occurred in hell because one Christ follower went to sleep.”

Don’t be that Christian. Instead, hold fast to Biblical doctrine so you aren’t lulled to sleep by the world’s lies!

If you need to wake up from the woke ideologies that are harming our world, turn to the truth of Scripture and the heart of God to learn who you are in Christ. Visit us online or in person at Fellowship Church, where we speak the truth in love and shine a light in the darkness of this world.