How to Protect Your Marriage from Divorce 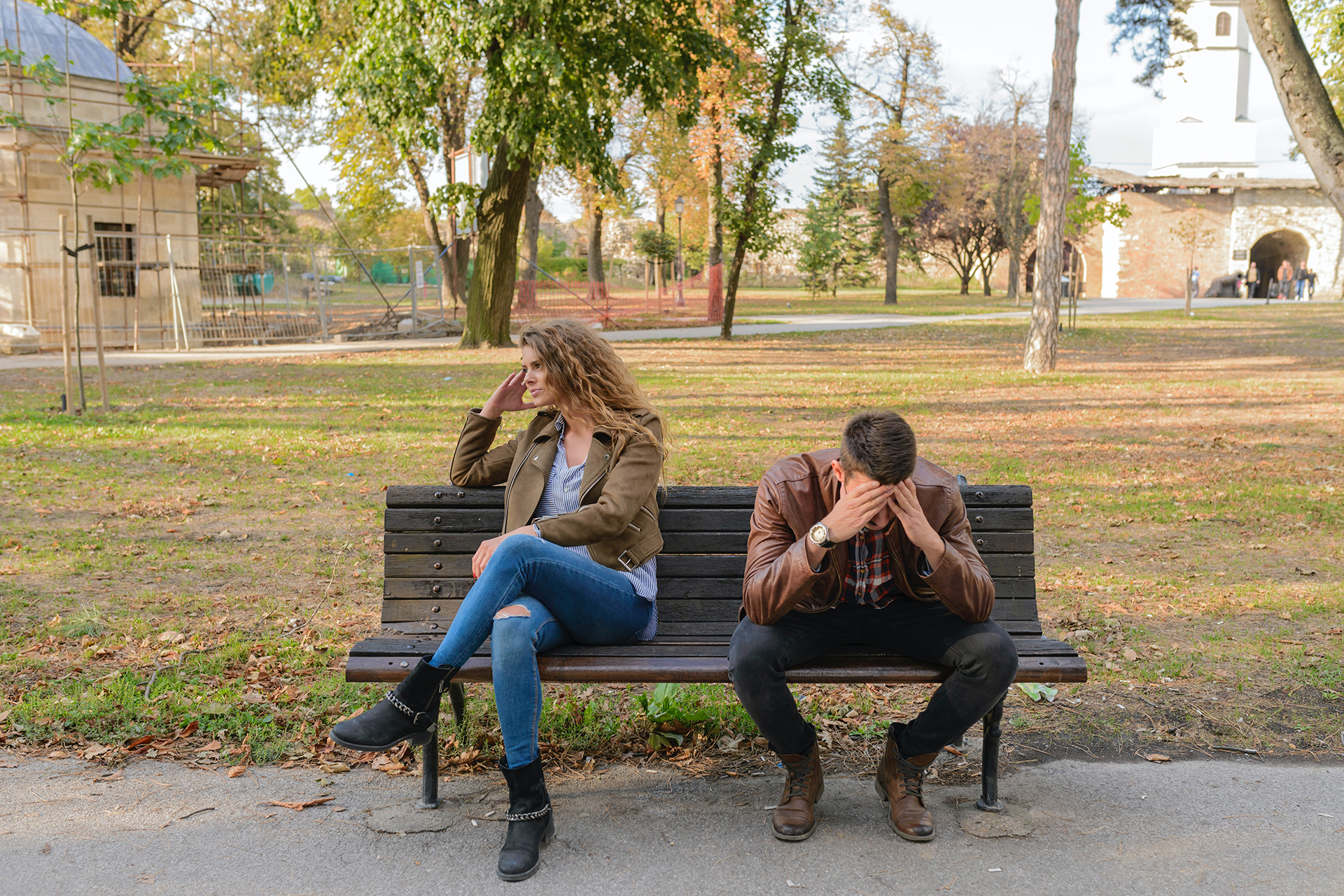 Every marriage needs an anchor

Do you have an anchor for your marriage? When I was younger, I had a little rowboat and I needed an anchor because the lake I lived across from was very windy. I found some clothesline and I measured it just by looking and guessing how deep the lake was. Then I got a Clorox bottle, put some sand in it, and that would be my anchor. The clothesline would be the anchor rope. I left my house, walked across the dirt road, through the woods, made it to the rowboat, and tied the clothesline to the rowboat. I put the anchor Clorox bottle in the boat and paddled out against the winds in the middle of the lake.

I threw the anchor overboard and I still found myself being blown all over the lake. As I peered down into the black water, I could see that the anchor, the Clorox bottle, was about five feet off the bottom, and the sand began to dissipate from the Clorox bottle. I'd made a very dumb mistake. I'd misjudged the length of the clothesline, I'd misjudged the depth of the lake, I didn't have a secure anchor, and was blown all over the lake.

When it comes to life, especially when it comes to marriage, isn't it true that many of us are using clotheslines and Clorox bottles to try to remain steadfast in the currents and the rogue waves that hit?

If you have the right anchor, your marriage can soar. “We have this hope as an anchor for the soul, firm and secure.” (NIV) Hebrews 6:19

Without the hope and anchor of Jesus, many marriages end in divorce. Here’s a list of leading causes of divorce, followed by God’s answer.

When we’re in conflict, it’s easy to go from the ‘what’ of the conflict to the ‘who.’  In other words, we begin to tear down the personality and the character of our spouse, rather than building them up in affirmation and support.

Marriage issues can be about power and control. Contempt begins when you feel like you're the powerful one and your spouse's opinion means nothing. You give no value to what they bring to the relationship. Moving from criticism to contempt can happen slowly over time.

To cancel your spouse means that you have finally come to the point where you disregard them completely. You turn your back on the relationship. You begin to move further and further away. It could be that you don't even want to have a conversation with them. You have no eye contact, no compassion, no caring. It's where the relationship becomes null and void. It's a part of the progress from criticism to contempt, then finally canceling out the relationship entirely.

We have to reveal the real issue that is causing the conflict. Not the issue with the person, but with the conflict. I have stated before, that the percentage of unresolvable conflicts in marriage is about 69%. The other 31% are solvable.

It doesn't mean you have a horrible marriage 69% of the time. It means there's room for compromise.

Instead of criticizing, reveal the real issue and determine "is this a solvable issue or is this one that we need to compromise on" and say, "okay, this is how we're going to move forward in this situation."

Jesus is our model for reconciliation. If I call myself a "Christ follower" and I don't rush to forgive, I am not imitating Christ. There has to be a spirit of reconciliation in every marriage. What would've happened if Jesus had canceled us? Turned his back on us?

Other causes of divorce

Other causes of divorce are what I call ‘transitional times.’ These are situations that put stress on a marriage. Circumstances like distance, infertility, childbirth, babies, moving, starting a business, losing a child, teenage years, an empty nest, and a long-term illness can create enough pressure on a relationship that it begins to crumble. Especially if there are more than one or two happening simultaneously.

Insights to protect your marriage from divorce

The Bible is your anchor

Practicing daily Bible reading and prayer is like depositing into a savings account. So is being in regular fellowship with other believers. We do these things consistently, not because it’s a duty, but because it’s how we live our lives as believers. We give, we sow, we share, and we serve. This builds up our faith and gives our anchor weight.

When something hits us, like my daughter’s death, my wife and I can ‘withdraw’ from that spiritual savings account. Instead of being blown away by the rogue waves of grief, we have an anchor holding us together.

A word of caution, though - don’t put unrealistic expectations on your spouse. Each of you will process the storm differently.

Don’t pressure your spouse to be the anchor

No one gets married expecting a divorce. In fact, when we say, I do, we sometimes have unrealistic expectations. We never think about divorce. As life goes on, the I do's bring us to ‘we.’ Everything is about ‘we and us.’ In fact, the book of Genesis says two shall become one. And so, we have moved from individuals to ‘we.’ But when those rogue waves and winds hit, and the troubles come and the difficulties, we find ourselves slowly taking steps away. We abandon the ‘we’ and move toward the ‘I.’

Jesus is the ultimate anchor

The question is, do you have Jesus as your anchor? Or are you trying to use clotheslines and Clorox bottles for your foundation? It's my prayer that we would make that decision individually, also collectively in every marriage and in every relationship.

Is your marriage in serious trouble? Are you headed for a divorce?

If you want to turn it around, just know it can happen! I have seen marriages that were crumbling because of a failure, turn around.