How to Have a Christian Worldview 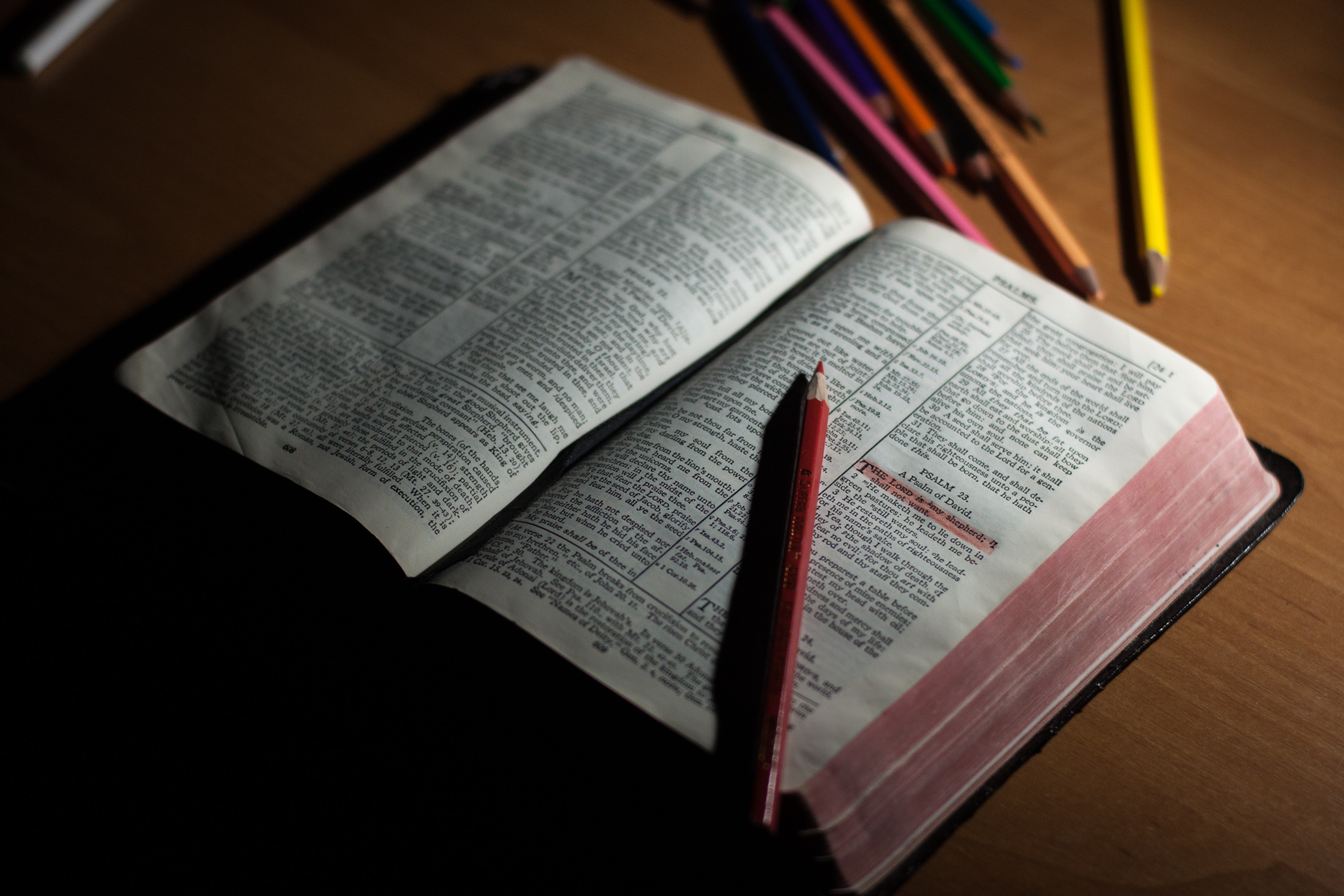 Having a Christian Worldview in a Woke World

We live in a world that is constantly bombarding us with messages. Some are true. Some are false. We need a lens to interpret these messages so we can understand the world around us.

A worldview is like a pair of sunglasses. For many Christians, the constant barrage of worldly ideologies has caused our Christian worldview to slip.

Like a swimmer diving to the bottom of the pool to retrieve his sunglasses, we need to reclaim a Christian worldview that aligns with Scripture.

Being Woke: How Secular Worldviews Deceive Us

Much of the nation and the media are infatuated with “being woke” right now. The concept of being woke has infiltrated every arena and deceived us into thinking “wokeism” is the right way to love our neighbor. The truth is that wokeism is the exact opposite. It is:

The internet defines a person who is “woke” as “someone who is aware of and actively attentive to important facts and issues, especially issues of racial and social injustice.”

What Does It Mean to Be Woke?

This sounds lovely, in theory. But most of these ideologies are only nice in theory. In practice, being woke is, as I define it, “an authoritarian worldview that seeks to deconstruct the foundations of our Christian faith by overwhelming, overpowering, and overthrowing those who do not adhere to its ideology.” That sounds a lot less appealing, doesn’t it?

The Origins of Wokeism

The foundations for the present-day ideologies in our nation stem from three prominent philosophers:

When you step back and look at these ideologies, does anything stand out as concerning? All three sins—envy, pride, and pleasure—are weapons the enemy uses against us. Just look at the story of Adam and Eve.

Deception is sneaky, so we must examine the world’s ideologies closely.

What Are We Searching For?

No matter where people look, the truth cannot be found apart from God. The enemy likes to take things that sound true and twist them. This is what’s so sad about wokeism. Wokeism has hijacked some beautiful things from Christianity, like compassion and biblical sexuality.

How Do We Develop a Biblical Worldview?

First, we must accept a God-centric worldview. A worldview is a comprehensive, panoramic perspective from a particular standpoint. And there are only two worldviews: following Jesus or turning away from the transcendence of God and looking within ourselves (called paganism).

Colossians 2:8–10 says, “See to it that no one takes you captive through hollow and deceptive philosophy, which depends on human tradition and the elemental spiritual forces of this world rather than on Christ. For in Christ all the fullness of the Deity lives in bodily form, and in Christ you have been brought to fullness. He is the head over every power and authority.”

We have all we need in Christ! The Bible is filled with instruction and truth.

How Do We Know the Bible is True?

If anyone ever asks you why you’re a Christian, there are three reasons you can be confident that the Bible is true:

As the Bible predicted, though, the “wokers” of our day see everything upside down. What’s right is viewed as wrong, and what’s wrong is viewed as right. These ideologies can confuse and deceive us if we don’t keep Christ as our firm foundation.

5 Areas to Keep Christ as the Foundation of Your Worldview

You achieve this by having your worldview founded on Christ as the source of your:

The woke ideology says you should identify as a victim, basing your worth on how you’ve been wronged. But Galatians 4:7 says, “So you are no longer a slave, but God’s child; and since you are His child, God has made you also an heir.” Our identity should be in Christ alone.

Wokers take pride in their humanistic thought. The National Science Foundation says we have between 12,000–50,000 thoughts daily. About 80% of them are negative, and 95% are recurring. So isn’t it important to pay attention to what’s on our minds?

2 Corinthians 10:5 tells us, “We demolish arguments and every pretension that sets itself up against the knowledge of God, and we take captive every thought to make it obedient to Christ.”

Those who adhere to woke ideologies view truth as subjective. It’s just a matter of opinion. But John 8:31–32 says, “If you hold to My teaching, you are really My disciples. Then you will know the truth, and the truth will set you free.” As Christians, we know God’s truths will never change.

Feelings seem to run everything these days. The world views emotions as the central driving factor in our lives. This is not how Jeremiah saw it. In Jeremiah 9:17, it says, “The heart is deceitful above all things, and desperately wicked.” We know that feelings are merely a byproduct of our circumstances. We can express our emotions about each scenario, but that doesn’t change the truth.

It’s all too common these days that people live to glorify themselves. This is the opposite of what God asks. We were made to glorify Him! Galatians 2:20 emphasizes this: “I have been crucified with Christ and I no longer live, but Christ lives in me. The life I now live in the body, I live by faith in the Son of God, who loved me and gave himself for me.”

If you keep Christ as your foundation in these areas and challenge every other ideology against the words of Scripture, your Christian worldview will easily withstand the world’s deceptions.

#2. Am I taking THOUGHTS and making them captive?

#4. Are my FEELINGS subject to truth?

How does God see our world? What worldview does He have? Because that’s the only perspective we should consider and base our actions upon. And God promises in James 1:5 to give us wisdom if we ask Him for it.

Seek the Lord and His worldview for direction in your life. Don’t go along with the crowd unless you’re confident they’re sold out for Him.

If you have questions or would like more information, visit us in person or online at Fellowship Church.