How to Deal with Rejection 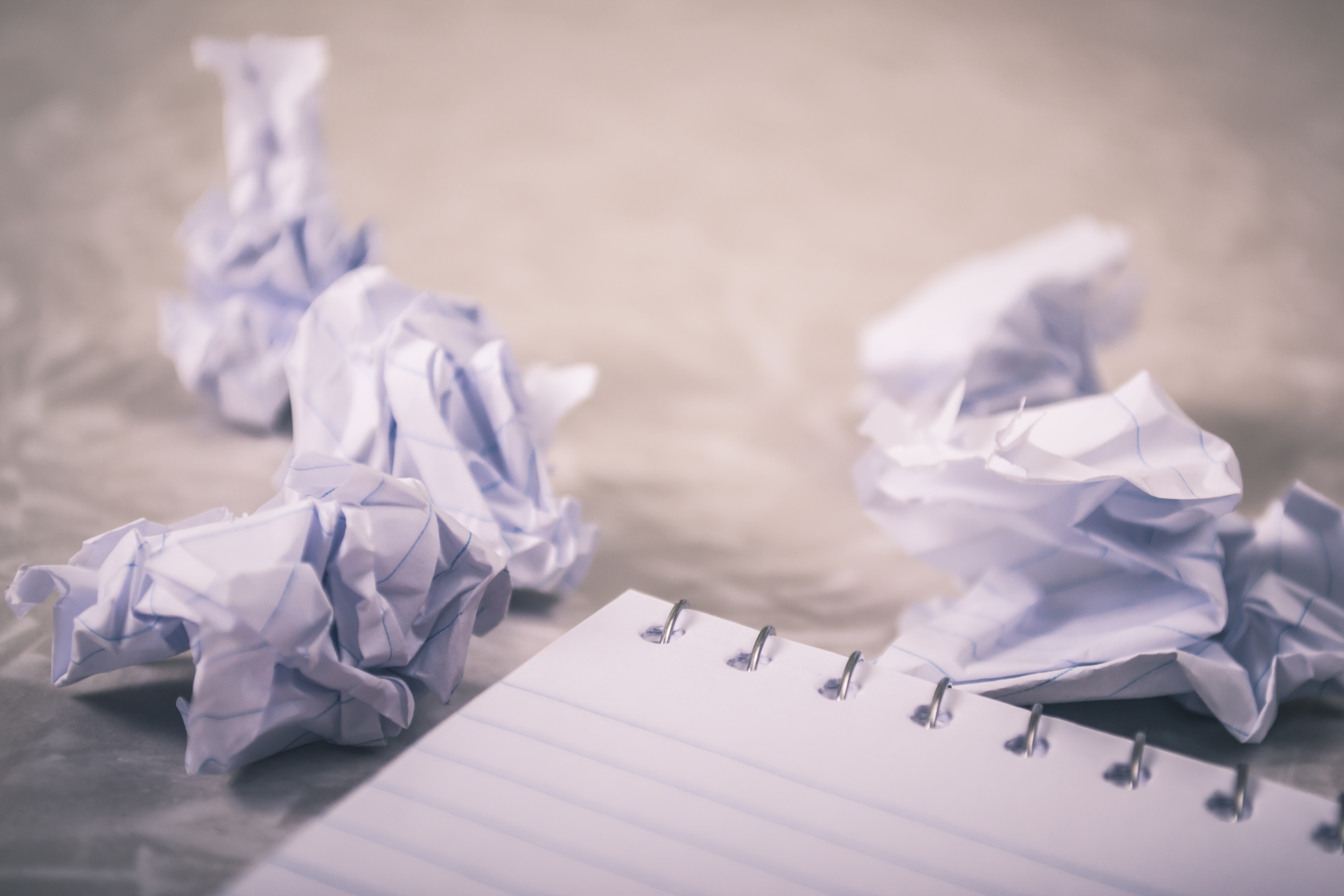 Maybe it was a group of people—that “cool crowd” in high school—who rejected you. It could’ve even been a parent or a friend. Perhaps you were laid off, which feels like rejection. Some of you are going through the ultimate rejection: divorce. It’s painful to think about all the times we’ve been rejected.

Living in Fear of Rejection

I believe the enemy, the devil, wants us to fear rejection. When we live in fear of rejection, it can keep us from the kind of journey that God desires for our lives. But within the fear of rejection is an opportunity for faith.

In our world today, we fear many things. We fear death. We fear racial injustice. We fear the virus. And we fear that our economy may never come back.

The more I study the life of Moses, the more I believe he operated in the fear of rejection. We always talk about Moses being so magnificent, so awesome. Moses was an illustration of Jesus, which is true. Obviously, Moses was not sinless, but the whole story of Moses delivering the children of Israel from 430 years of Egyptian slavery is a foreshadowing of Jesus.

Moses was a difference-maker, but I’m going to argue that the thorn in Moses’ flesh—his major weakness—was his fear of rejection.

Moses made an emotional decision that cost him dearly. The story is found in Exodus 2 beginning with verse 11. “One day, after Moses had grown up, he went out to where his own people were and watched them at hard labor. He saw an Egyptian beating a Hebrew, one of his own people. Looking this way and that, and seeing no one, he killed the Egyptian and hid him in the sand.”

Moses made an emotional decision and committed murder, which then caused him to run and hide in Midian.

How many times have we made emotional decisions we later regret? Moses’ decision almost cost him his life, because when Pharoah heard he’d killed an Egyptian, he sent word to kill Moses. And Moses was forced to flee.

#2. Don’t Speak Negatively About Yourself

If you want to live in fear of rejection, talk yourself down. Tell yourself how bad you are. Look at what Moses said to God when God told him to lead His people out of captivity.

“But Moses said to God, ‘Who am I that I should to go Pharoah and bring the Israelites out of Egypt?’” taken from Exodus 3:11. Moses was probably remembering how he’d murdered the Egyptian. He may have been thinking, ‘I’m a murderer, Lord. How can I free the Israelites?’

It says in Exodus 4:1, however, “Moses answered, ‘What if they do not believe me or listen to me and say, ‘The Lord did not appear to you?’”

Then in Exodus 4:10, Moses still argues further with God. “Moses said to the Lord, ‘Pardon your servant, Lord. I have never been eloquent, neither in the past nor since you have spoken to your servant. I am slow of speech and tongue.’”

Moses believed that his way of speaking might cause people to reject him. Perhaps Moses had a speech impediment; we don’t know. But one thing we do know—Moses feared rejection from his own people.

#3. Don’t Be Overly Concerned by Critics

When Moses came down the mountain with the Ten Commandments, he was so enraged when he saw the people worshiping other gods that he threw down the stone tablets, causing them to break into pieces.

We read in Numbers 20:10, “He and Aaron gathered the assembly together in front of the rock and Moses said to them, ‘Listen, you rebels (strong language here!), must we bring you water out of this rock?’” Moses made it about himself. He was the one who had to provide the water. By striking the rock instead of speaking to it, as the Lord had commanded, Moses disobeyed God. He forgot about God’s words and focused on himself instead.

The fear of rejection can cripple us or cause us to do things we wouldn’t normally do.

Dr. Tony Evans, an African-American pastor in Dallas and one of the most noted theologians in the world, says feelings are great. Feelings are God-given, but you’ve got to put the feelings through the funnel of faith. If they line up with Scripture, great. Move on down the road, and make decisions. If they don’t, stop and remember—they’re just emotions.

We see time and time again in Moses’ life how making emotional decisions messed him up. And basically, his struggle was with the fear of rejection.

How much time do you spend trying to get people to like you? I remember when I attended my 20th high school reunion. I looked and saw the popular crowd at this reunion drinking alcohol. And as I looked around at these aging former classmates, I wondered why I had tried so hard to be accepted. I’d dressed and talked in a certain way so I wouldn’t be rejected.

Fear Is an Opportunity for Faith

Isn’t it time? Just say, “God, I’m a nobody before you. I receive you, Jesus, because you can use anybody, so I know You can use me. I’m ready to step into the life You have for me. Come into my heart and walk with me each step of the way.”

If you struggle with fear or would like to learn how to overcome the enemy’s desire to make you feel like less than the beloved child of God you really are, then visit us at Fellowship Church—in person or online—and take the next steps in your walk of faith. You’ll be so glad you did.