How to Conquer Fear 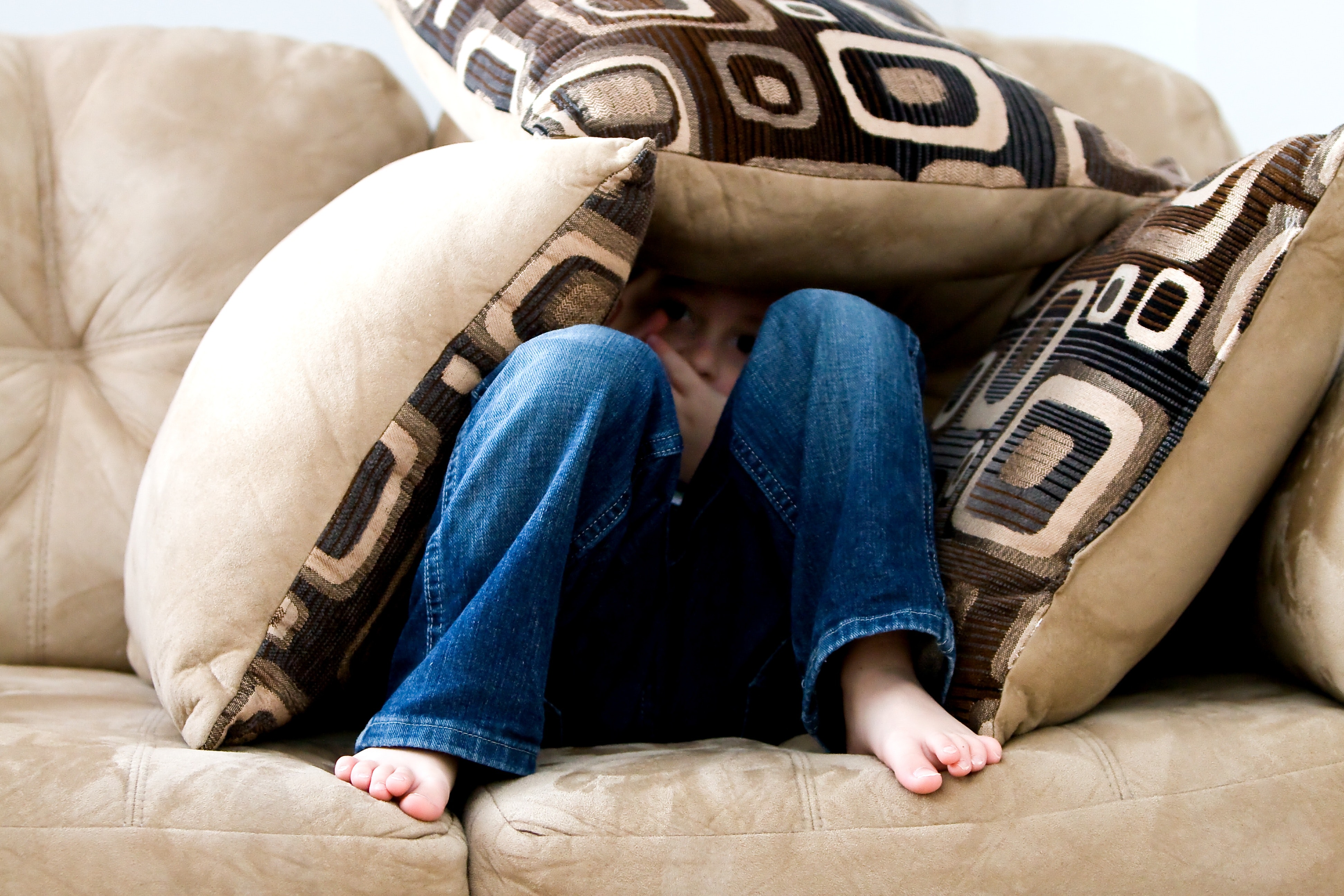 Can you relate? Maybe you’re not the bravest guy around either. We have many fears: fear of the future; fear of commitment; fear of failure, loneliness, and death. God shows us how to conquer fear.

What God Says About Overcoming Fear

The Bible says something I want you to really take hold of and receive into your life. 2 Timothy 1:7 say, “God has not given us the spirit of fear.” The word fear in Greek is phobos. It’s the only time it’s used in the Bible. Phobos means turning and running.

Having a Reverent Fear of God

Look at how the Israelites reacted in fear. In the book of Exodus, they were finally escaping from the Egyptians, who had held them in slavery for years. See what God says in Exodus 14:4, “I will harden Pharaoh’s heart, and he will pursue them. But I will gain glory for Myself through Pharaoh and all his army, and the Egyptians will know that I am the Lord.”

The people of Israel were on their way to the Promised Land. Then God commanded Moses to do something strange that caused fear in the hearts of the people. God told them to turn around!

They made a U-turn and camped in a place called Pi-Hahiroth. It means the valley of gorges. It was a dead end. Mountains on one side, a wall of water on the other, and the Egyptian army in pursuit. What were they going to do?

Have you ever faced a dead end in your life? Why would God lead you to a dead end?

God leads us to dead ends for His glory.

As we read on in Exodus, it says, “The Egyptians—all Pharaoh's horses and chariots, horsemen, and troops—pursued the Israelites and overtook them as they camped by the sea near Pi-Hahiroth, opposite Baal Zephon. As Pharaoh approached, the Israelites looked up, and there were the Egyptians, marching after them. They were terrified and cried out to the Lord.” Exodus 14: 9–10 (NIV) They needed help to conquer their fear.

God Delivers His People—Then and Now

Look at what Moses said to them in Exodus 14:13–14: “Moses answered and said to them, ‘Do not be afraid. Stand firm and you will see the deliverance the Lord will bring you today. The Egyptians you see today you will never see again. The Lord will fight for you; you need only to be still.’”

The rest of the story is how Moses parted the Red Sea and the Egyptians drowned. This is a powerful story of how God can help us conquer our fear.

Ask God for Faith Over Fear

Fear whispers in our ears. Fear is a motivator and a stimulator. Instead of leaning into fear, lean into faith. You may think you don’t have enough faith, but I’m here to tell you that you do! You’re constantly trusting in someone or something you can’t see. Put your faith in God to help you overcome your fear. He can always be trusted.

As we look at the children of Israel, they’re an illustration of you and me. As you look at Moses, who was a picture of Jesus, we see six different fears exemplified:

When you become a follower of Christ, you’re going to be tested. You will face some dead ends. Don’t deify fear. Go historical, not hysterical. With God, you’ll be able to deal with life. You won’t freeze up and miss God.

How To Manage a Dead End

Did God cause it? No, He allowed it. But don’t waste a dead end. Don’t freak out, don’t get so hysterical that you miss what God wants to do at a dead end.

There’s a purpose in the process to overcome fear, and when we learn and when we’re ready, God will take us through the dead end, just like He did with the Israelites.

Remember what God told Moses to tell the Israelites:

It helps to keep a journal of all the times God has brought you through a dead end, so you can see how God is glorified in every circumstance. Remember what God said to Moses, “So the Egyptians will know that I am the Lord.”

Are you fearful? Admit your fear to God, knowing that He can be trusted. Here is God’s promise: He will be with you and He will deliver you.