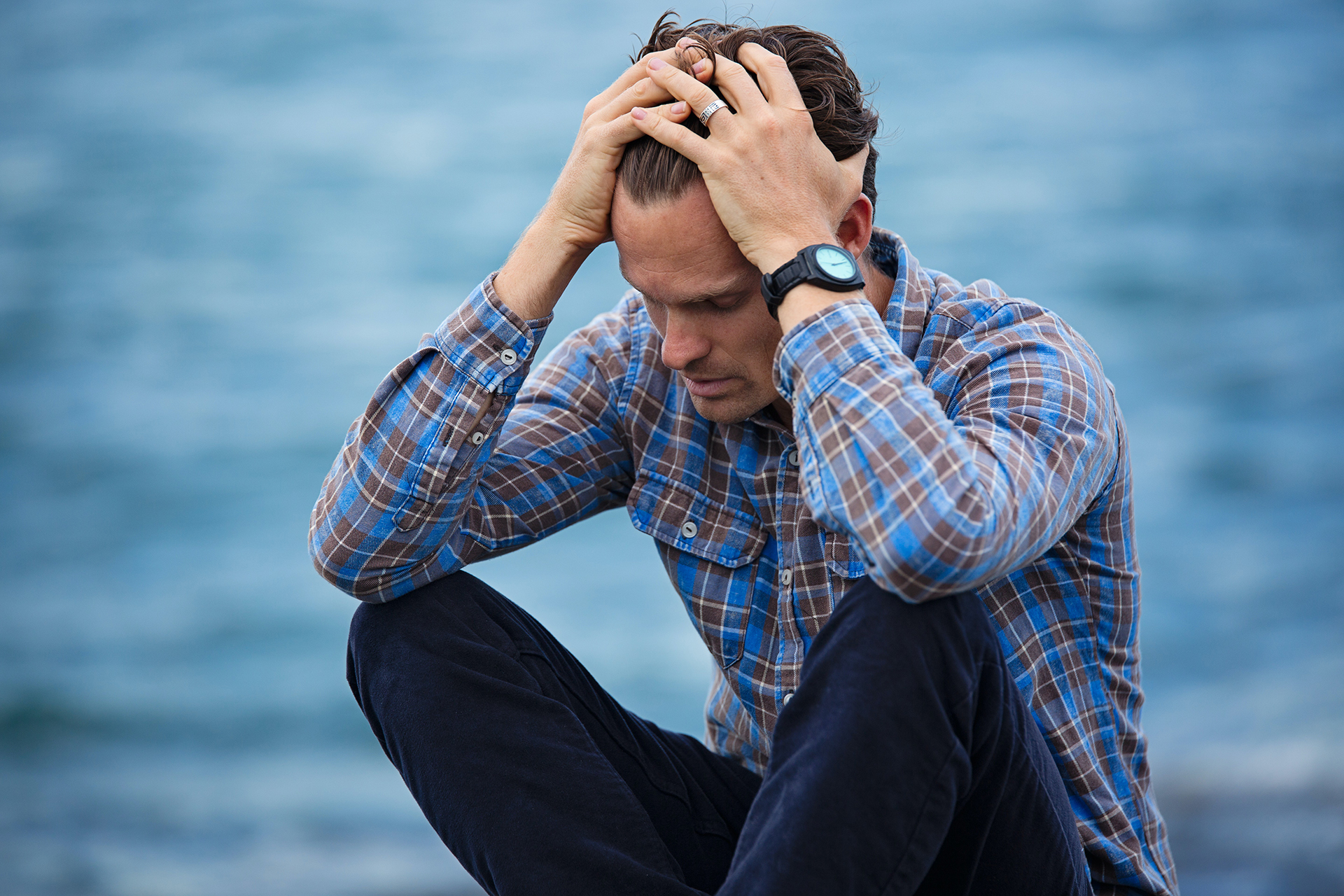 Have you ever gotten stuck? Years ago I went boating with a friend on a dark, murky lake. The lake was covered with lily pads, and lots of creatures swam in the water and rested on the shore. We motored through the black water until our boat came to a sudden stop. Bam! We’d hit something. We were stuck.

My friend and I tried rocking the boat back and forth to release us from whatever it was that held us in place. We cranked up the engine. Nothing happened. We tried paddling. Still stuck.

So I did something very brave. I dove into the water and swam under the boat. I found we had hit a tree stump and impaled the boat. By trying to get free, we were boring a larger hole in the boat. If we would have continued, the boat would have sunk.

Have I just described your life? Are you stuck on something you can’t identify? The Bible calls these the seven deadly sins.

7  dysfunctional behaviors that keep you stuck

The Bible calls them the seven deadly sins:

Proverbs 16:18 says, “Pride goes before destruction, a haughty spirit before a fall.” It’s easy for us to call out pride in someone else, yet be unable to recognize it in ourselves. You may think you’re humble, but you can even be proud of your humility!

Envy says, ‘I want what you have.’ When I’m envious, I’m always comparing myself with others, and it leaves me feeling discouraged. ‘Man, they’re better than me. They’re more talented.’ It makes me feel bad.

Anger is an easy emotion. Outrage is common these days. Everyone on social media is outraged or angry about something. We jump on anger because that’s the way we learned how to deal with stuff.

Lust is a God-given desire that’s gone haywire. We’re sexual creatures. Sex is a good thing—it’s a God thing. We have an attraction for the opposite sex. But what has happened is we’ve dissed God’s function and we’ve said, you know what? I’m gonna function sexually in my own way.

Greed is when I want more, more, more. When I’m not satisfied with what I have, I can become greedy. Greed and selfishness go hand in hand.

What’s gluttony? The word gluttony comes from a Latin term that means to gulp too much food or drink. We’re like a bunch of blue sharks in a feeding frenzy. As Americans, we have an obsession with food—too much food or too little food. We have a whole culture now that worships food.

“As the door turneth upon his hinges, so doth the slothful upon his bed.”  Proverbs 26:14 KJV). A sloth is a slow-moving, tree-dwelling creature. A slothful person never gets around to doing what he’s promised. He makes his decisions out of his own comfort.

Back to my illustration about the boat and being stuck on the tree stump. I realized that all my efforts to rock the boat, paddle, and use the engine to propel us forward weren’t working. I held my breath and dived down into that black lake again. I planted my feet on the squishy and mysterious bottom of the lake and pushed up on the boat as hard as I could. We were unstuck!

Then I came up out of the water and told my friend. I confessed to him that we were stuck, but now we were free.

This is important. James tells us in the Bible, “Confess your sins to each other and pray for each other that you may be healed.” James 5:16 NIV.

Proverbs 28:13 says, “Whoever conceals their sins does not prosper, but the one who confesses and renounces them finds mercy.”

Years ago I took my twins fishing. They caught a couple of small perch. But I didn’t realize they’d put those little fish in my tackle box! When we got home, I put the tackle box away. Two weeks later, after several days of triple-digit Texas heat, those fish began to smell.

That’s what happens when you try to hide your sin. It stinks! It’s very important to first confess your sins to God, then confess to another person who can hold you accountable. It can be a pastor, counselor, mentor, or someone who is spiritually mature.

When God begins to answer your prayer for deliverance from one of the seven deadly sins listed above, He will put you in a situation requiring you to face that sin.

For instance, if you prayed for deliverance from pride, you may come face to face with someone who is boasting and you’re tempted to one-up that person.

If you prayed for patience, you may find yourself stuck in traffic or behind someone in the Starbucks line who can’t make up their mind about what to order.

Write down which of the seven deadlies you struggle with. Which one is causing you to be stuck like my friend and me on the boat?

Then begin to pray and ask for God’s help. Confess to a trusted spiritual advisor and ask for them to hold you accountable.

God wants you to cruise like my friend’s boat. Don’t miss His function for your life because you’re stuck in your dysfunction. He wants you to be free.