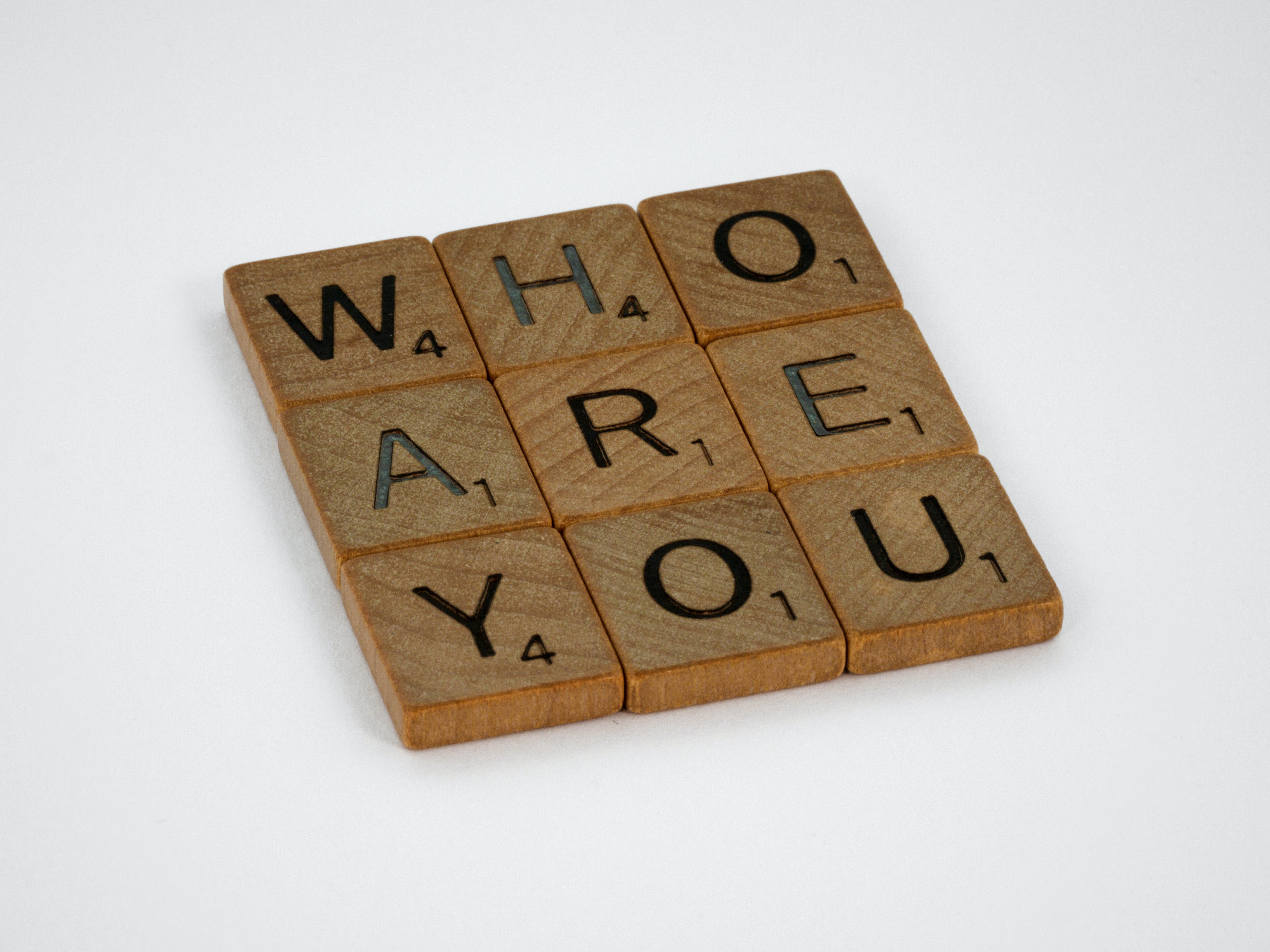 I've been part of a category 5 hurricane before, and the most damaging aspect of a hurricane is the follow-up after the storm surge. The storm surge waves can sometimes reach 20 feet above sea level, and the water gets anywhere and everywhere.

What Are Common Cultural Philosophies?

Over the last couple of decades, I've been tracking a storm that's off the coast of our country. I said to myself it's never going to strike America. Some people call the storm postmodernism, others call it relativism, and some have called the storm socialism. Others have said no, it's Marxism.

The Rise of Social Philosophies

Recently though, I've seen the storm hit and begin to literally overtake our nation. The storm surge is everywhere. It's in the arts and it's in the media, it's all over the educational system, it's in businesses and even in churches. It’s in your life and mine.

What's so weird about it is that a storm surge cannot always be seen. Sometimes you don't feel the effects of it until a long time after you think the storm has subsided.

I want you to be aware of this storm. We, the church, are in this storm. And if you think about the early church, it was birthed in the midst of a storm as well.

The apostle Paul said this in Ephesians 4:14–15 (NLT), “Then we will no longer be immature like children. We won’t be tossed and blown about by every wind of new teaching. We will not be influenced when people try to trick us with lies so clever they sound like the truth. Instead, we will speak the truth in love, growing in every way more and more like Christ, who is the head of His body, the church.”

What Schools of Thought Contradict Christianity?

Marxism represents the divide and conquer theory of Karl Marx back in the 1800s. His ideas? "Wherever you have one class and another, you always have the oppressed and the oppressor, and the rich people are the oppressors." That's what Karl Marx said. His goal was to divide the population into two classes, which would be at war with each other.

Put forth by the Frankfurt School in the 1900s, this theory can be described as critique and change. Your identity, according to critical theory, is your sex, your race, your economic prowess, or not. It’s all these other things. Critical theorists say, ‘The more boxes you can check off on these minority checklists, the more moral authority you have.’ What do I mean by that? If I’m a Chinese lesbian, I have greater moral authority than just a white guy, because I can check off more boxes. It takes away our identity in Christ. It takes away our uniqueness, who we are before God, it classifies us, and it divides us. If you keep doing this equation, it divides us.

Beginning around 1960 until 2020, postmodernism became a widespread movement consisting of skepticism and relativism. Postmodernists say, ‘There's no such thing as absolute truth.’ What's so stupid about that is that it’s a statement of absolute truth. If I say there's no absolute truth, then I've made an absolute statement. But with this kind of thinking, what's wrong is right, and what's right is wrong. The storm surge of postmodernism has taken away our identities, our uniqueness, our creativity, our responsibility, and our freedom.

How Do You Pursue God’s Truth Instead?

2 Corinthians 10:5 says, “we take captive every thought to make it obedient to Christ.” Our thoughts segue into ideas. Those ideas will either be secular (ungodly) or godly. We’re going to have secular ideas, and the enemy will accuse us. He will use our thoughts and ideas to attack us. That’s why Paul tells us to “take every thought captive” or bring it under our control.

Live by the Truth

Many people are scared of freedom because of the responsibility. But one day, believers will face the Lord, and we’ll have to give an account of how responsible we were with our abilities to God.

My behavior is either about me (self) or it's about God. The consequences are either death (destruction) or fulfilling my God-given destiny (freedom). That, friends, is what's at play—that's the storm.

How Do Christians Overcome Cultural Worldviews and Philosophies?

Those of us who are in Christ, the Bible tells us, speak the truth in love, stand in love, but stand strong. We need to push forward the grace, the obedience, and the love of Jesus as we're teaching and training our kids to discern and have a Christian worldview. We need to learn what God wants us to remember and not get sidetracked by the seductive, satanic stuff that Satan is throwing into our lives in so many different areas. We need to be the church because the church is not only a noun, but it's also a verb.

Build Your Foundation on Rock

Where have you built your house? I invite you to build on the solid rock of Jesus Christ so that you can survive the storm surge of theories opposing Christianity in the church and in your home. Invite God to give you wisdom and discernment to assess these cultural movements or theories and reject those that run counter to Christianity.

For more information or to get connected with a church family, visit us—in person or online—at Fellowship Church. As a global body of believers, we weather the storms of this life better together.