A Primer: The Old Testament 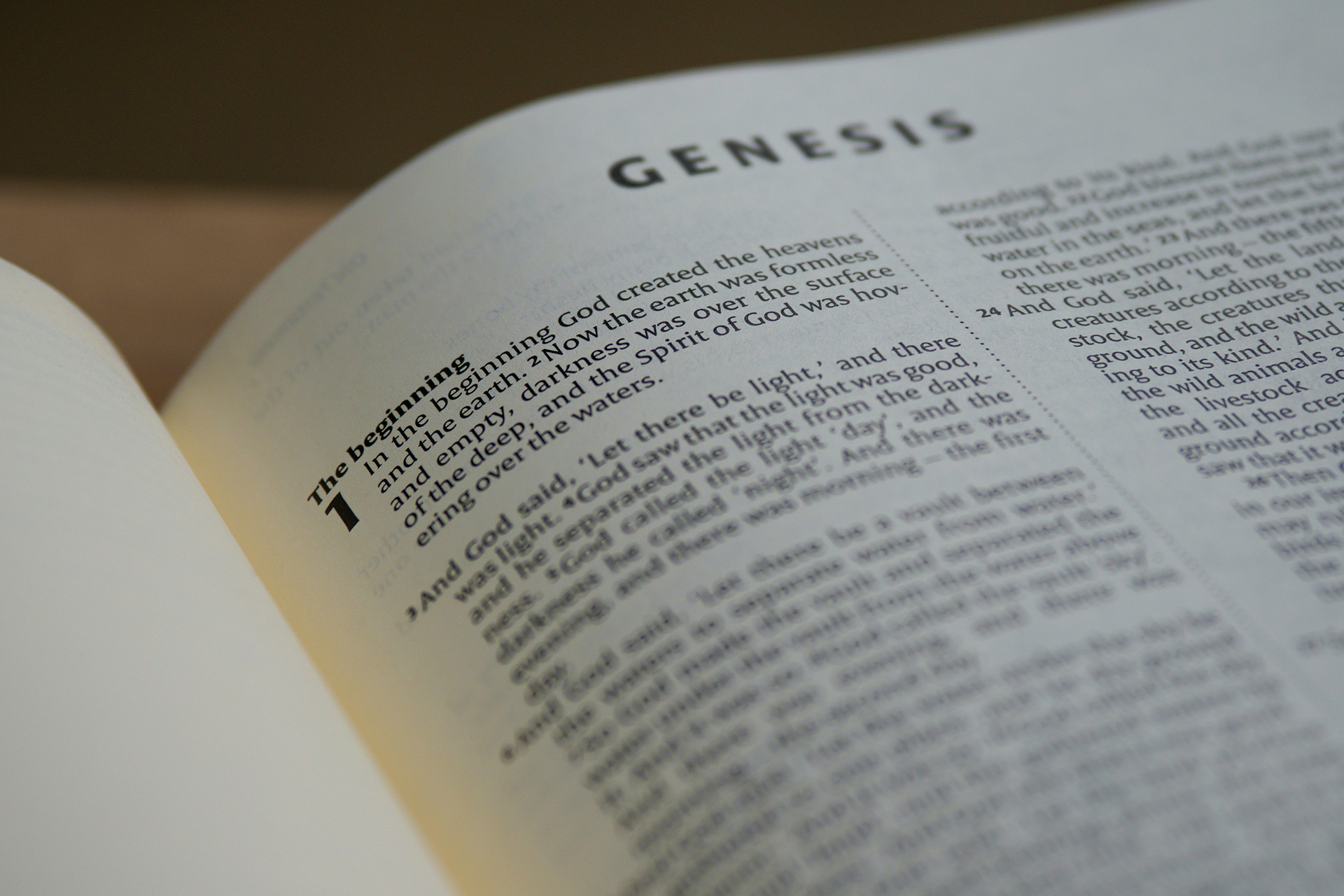 The Bible is a complex book in many different ways. Ultimately it’s our story about His story. The Old Testament is not written chronologically. There are some chronological aspects to it, but it’s in more of a story format.

The Old Testament contains 39 books written by 28 authors over a period of 2,000 years. Compare this to the New Testament, which took about a generation to write.

In Genesis, God created everything. He also created man, specifically Adam and Eve and he gave them free will. Adam and Eve chose to do their own thing their own way. They turned and sinned before God. They tried to become rulers of their own lives. Here’s a point of application: God always initiates. He initiated this. He made man and gave him a choice. Man failed.

What did God do? He began to reveal a shadow, a picture of redemption, of atonement.

God picked Abraham, the Chaldean from Ur, . He picked his son, Isaac, and his son, Jacob, as these franchise players. They’re fallen and fallible, yet they were men of faith. He told Abraham he would be the father of a nation so big they’d be as numerous as the sand on the seashore.

Jacob had a son named Joseph. Joseph was sold into Egyptian slavery by his own family. Do you think you come from a dysfunctional family? They sold him into Egyptian slavery, and told his dad he’d been killed! Joseph goes down to Egypt as a slave, and he becomes the leader of this country. When Jacob's family and their loved ones were in a famine, they went to Egypt, reunited with Joseph, and stayed there until they became a massive nation. After Joseph died, they became slaves to the current Pharoah.

God picks unlikely people to do amazing things. Moses told God he couldn’t lead because he wasn’t eloquent. Yet, God chose Moses to take the Israelites out of Egyptian slavery.

In Exodus, Moses leads Israel to freedom. Moses receives the Ten Commandments. He receives how the tabernacle should be built, and you have Israel on this journey to their Promised Land.

Instead of a month-long journey, it took them forty years. Why? Because they were not obedient.

When Moses dies, Joshua takes this new Hebrew generation into the Promised Land.

God tells Joshua to take over the land, and destroy every ungodly object and person from the land. Did they? They almost did. Instead, they learned that partial obedience is disobedience. They messed up.

God appointed judges to rule over the people. Men like Samson, Samuel, and Gideon. But the people were stuck in what I call the spin-cycle of rebellion—they forgot God.

Then the Israelites looked around at the ungodly neighboring nations and saw that they were ruled by kings, not judges. They said we want a king, too! So God answered and gave them Saul.

But Saul was so eaten up with envy and jealousy that he spent most of his life trying to kill David. David was awesome, but he messed up as well.

The kings didn’t get God’s people where they wanted to go. Whenever we look to man for answers, we end up living a divided life.

Now we have the division of the 12 tribes with Israel in the north and Judah in the south.

Assyria comes in and takes out ten of the northern tribes from Israel. We never hear from them again. Then the two remaining tribes are taken captive by the Babylonians. Finally, Persia comes in and conquers everybody. All of the nation of Israel has been placed into captivity. But Persia allows some of the Jews to return.

Nehemiah rebuilds the walls around Jerusalem. Ezra reinstates worship, and it all moves toward Malachi, which ends with a curse.

Wait a minute. In Genesis, they’re under a curse. They started there, with a curse, and now all the way here, a curse? The Old Testament is more of a sideways movement of history. Obviously, God was revealing himself more and more. We see God’s redemptive plan in the garden. We see it mirrored with bondage and being freed.  We see God judging and warning, and then we see repentance, of course, coming back to Jerusalem. But Malachi ends with a curse, then you have 400 years of silence.

Jesus in the Old Testament

All through the Bible, we see Jesus. I’m talking about the Alpha and the Omega, the Beginning and the End. The King of Kings and Lord of Lords, the Author of our Salvation, Jesus!

This is Jesus in every book of the Old Testament:

Joel – The One Who Pours Out His Spirit On All People

Obadiah – Mighty To Save

The Old Testament is made up of multiple different styles of books. If you want to learn this history of God’s interaction with His people, consider reading Exodus, Joshua, or Samuel.