7 Beliefs That Set Biblical Christianity Apart in a Woke World 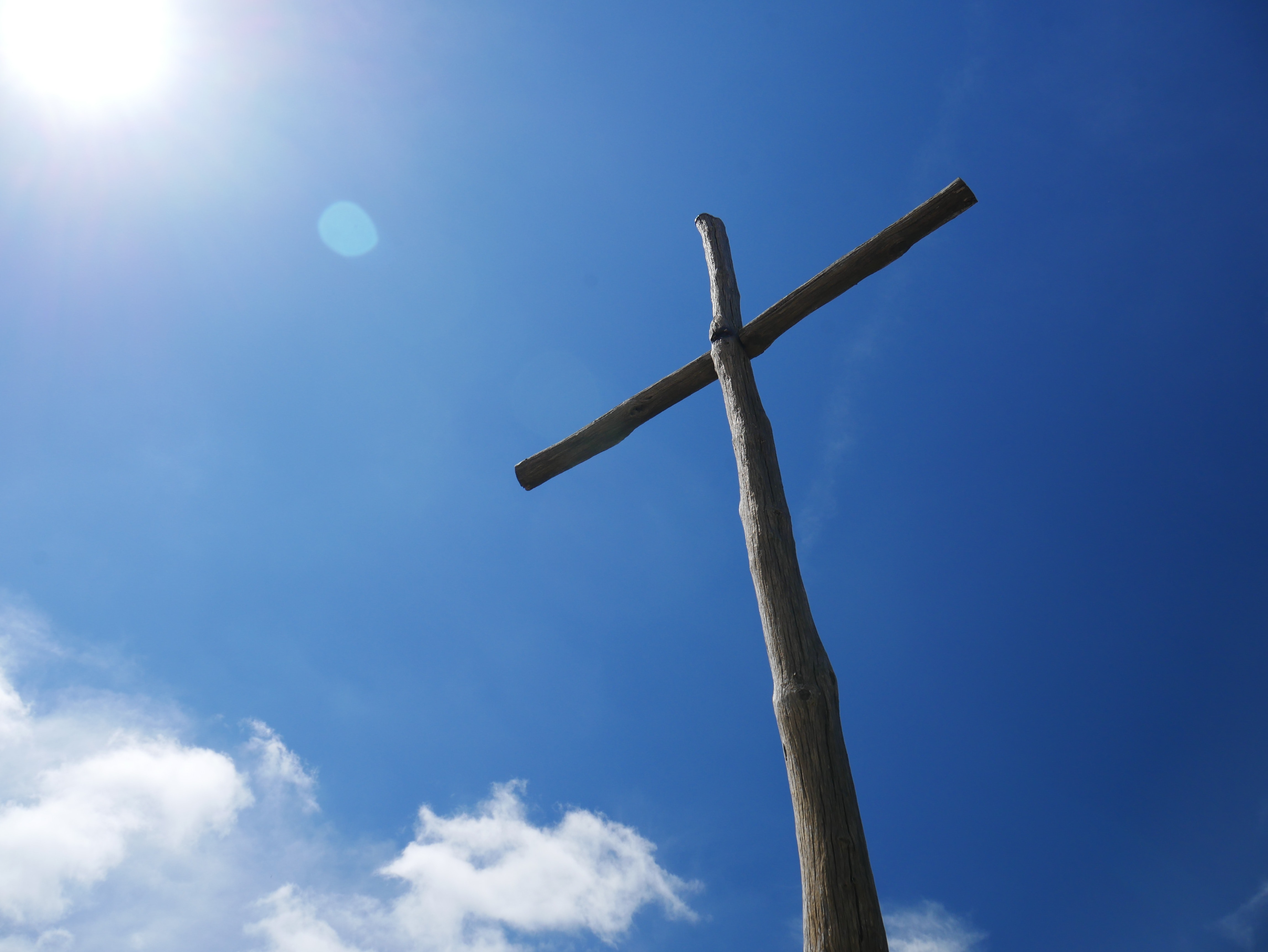 Since the concept of “being woke” entered our mainstream media, it has influenced how many people think.

What is the church’s role in wokeism? Because speaking the truth in a world filled with deception is not popular. But to speak the truth confidently, we must identify the differences between wokeism and Biblical truth.

A central foundation of wokeism is the idea that I am at the center of my universe and I am the ultimate source of truth. This contradicts what the Bible teaches. And yet so many churches try to be woke and combine woke ideas with Christianity. The truth is that it can’t be done.

What are the Differences Between Woke Theology and Christianity?

So to unravel the dangerous ideologies that contradict Biblical truths, it’s essential to recognize these differences between wokeism and Christianity and stop making the mistake of trying to combine the two.

7 Beliefs That Set a Godly Worldview Apart from Other Viewpoints

#1. The holiness of God surpasses the love of God.

There’s a lot of nice feel-good stuff in the Bible. The gospels talk a lot about the love of God. Some of the Epistles even read like a spiritual pep talk. But that’s not all Scripture teaches.

Pastors today are scared to talk about tough subjects because they’ll be bashed for it. When Jesus taught, though, it says many turned their backs.

As Christians, we have to teach the whole counsel of God. Of course, God is love, but when you read the Bible, He is described more for his holiness than for his love. Hebrews 12:14 (NIV 1984) says, “Make every effort to live in peace with all men and to be holy; without holiness, no one will see the Lord.”

We are set apart as holy through Christ’s blood. So when God sees us, He sees holiness. That’s a gift, but it’s also uncomfortable sometimes.

Since we’re set apart, we live by His rules now. That doesn’t always make us feel warm and fuzzy, but it does reap eternal rewards!

#2. The truth may offend people.

Most people in our day avoid controversial topics because they don’t want to step on anybody’s toes. This is not an environment where truth-tellers can hang out. But people who know the truth have to share it, whether it’s good news or bad news.

Our woke world doesn’t want to hear the truth. It’s like 2 Timothy 4:3 says: “For the time will come when people will not put up with sound doctrine. Instead, to suit their own desires, they will gather around them a great number of teachers to say what their itching ears want to hear.”

When I was born, I had a minor defect in my heart. The doctors said it wasn’t a problem, and I probably would never have any issues with it.

Then about eight years ago, a doctor told me I needed heart surgery. If I didn’t get the surgery, I would only have six months to live. This was hard news. It wasn’t easy to hear. Some might even consider it offensive. But I accepted the truth, got the surgery, and now I’m healthy.

If those doctors had spent the appointment telling me how healthy I looked, the results would have been devastating. I was dying, and I needed to hear the truth.

As Christians, we have to tell people the whole truth, even when it’s difficult and uncomfortable. But we find our comfort in Christ and choose to be uncomfortable for Him.

#3. Accept the reality of hell.

Matthew 13:40–42 (NLT) says, “Just as the weeds are sorted out and burned in the fire, so it will be at the end of the world. The Son of Man will send His angels, and they will remove from His Kingdom everything that causes sin and all who do evil. And the angels will throw them into the fiery furnace, where there will be weeping and gnashing of teeth.”

That verse doesn’t minimize the horrors of hell. It says there will be gnashing of teeth. On that day, people will have eternal regret and remorse because they had the opportunity to experience salvation, but missed it.

Let’s be clear: God does not send people to hell. Hell was not designed for human beings. It was intended to punish and torment the devil and demons. So if you go to hell, you’ll have to go against the will of God.

Christians take that seriously, and warn people. We take chances, reach out to our communities, and roll the dice on people because we care.

God doesn’t need you or me. But because of his unfathomable grace and mercy, He desires a personal relationship with us. He wants to use us in His plan, and that’s a gift.

But that doesn’t give us the freedom to do whatever we want and take advantage of God’s grace. Mercy covers us, and grace empowers us. And the center of all that is God—it’s only because of his sacrifice!

Colossians 1:18 says, “And He is the head of the body, the church; He is the beginning and the firstborn from among the dead so that in everything He might have the supremacy.”

He is the star of the show. He is at the center. He is what it’s all about, not me!

#5. Sin determines your future more than your potential.

We all have potential, but that’s only because of the death, burial, and resurrection of Jesus. Romans 3:10–12 (NLT) states, “No one is righteous—not even one. No one is truly wise; no one is seeking God. All have turned away; all have become useless. No one does good, not a single one.”

The way I want to go is not always how Jesus wants me to go. Sinful desires sometimes drive my heart. I depend on the strength and mercy of Christ to walk in His will and delight in His ways rather than my own!

#6. Perseverance is emphasized over deliverance.

Christianity isn’t a quick-fix deliverance formula. God does give us freedom and healing, but after deliverance comes a long road of perseverance. The Israelites experienced this after being delivered from slavery in Egypt. They followed God into the desert with perseverance.

Sometimes, God is as much in the breakdown as the breakthrough. Breakthrough doesn’t always happen in a single magical moment when everything changes. Sometimes God breaks us down so we can have a breakthrough. In those moments, we press on and trust Him.

Philippians 3:12 (NKJV) is clear: “Not that I have already attained, or am already perfected; but I press on, that I may lay hold of that for which Christ Jesus has also laid hold of me.”

But we should be careful to avoid putting our emotions in place of Scripture. Our feelings can lie to us as Jeremiah 17:9 states: “The heart is deceitful above all things and beyond cure. Who can understand it?”

As Biblical Christians, we prioritize the never-changing truth of God’s Word as fact over the ever-changing state of our emotions. And when we feel things that don’t agree with Scripture, we can speak the truth that overcomes the lies, doubts, and insecurities we face.

Our world is filled with lies, deception, and twisted truth. It can feel confusing and overwhelming to figure it all out. The good news is that we have the Bible. It’s filled with truths that never change, so we can always build our lives on a firm foundation of faith.

Are you confident in your knowledge of Scripture, or do you want to learn more and grow in your Bible knowledge? Because when we know the truth, it helps us face the confusing ideologies in our world.

If you want to build your understanding of the truth, join a Bible Study to dive deeper! Visit us in person or online at Fellowship Church to connect with other believers like you.